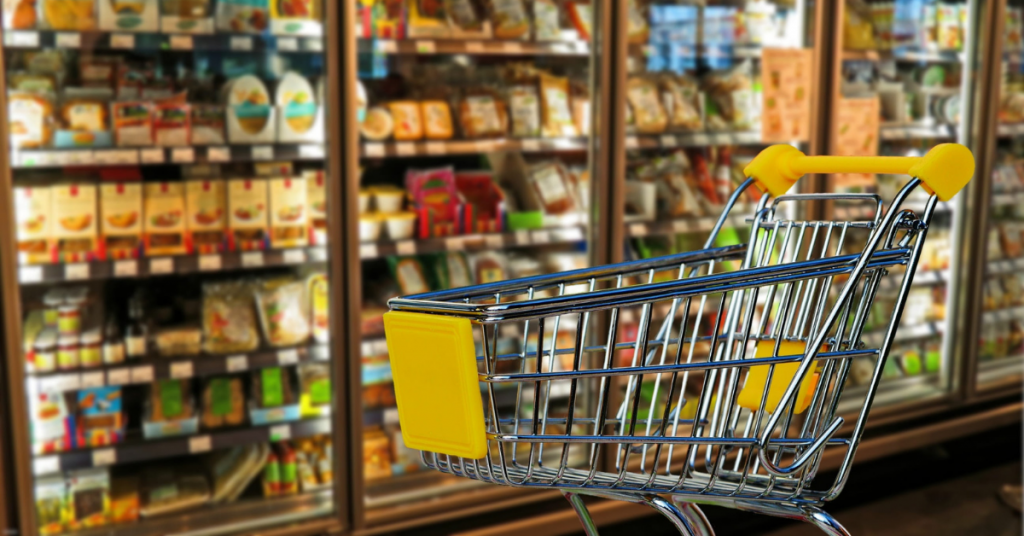 Thousands of central and Southern California grocery workers have voted to authorize their union to call a strike against several major supermarket chains as contract negotiations are set to resume this week.

About 47,000 workers at hundreds of Ralphs, Albertsons, Vons and Pavilions voted starting last week and the results were announced Sunday.

No strike was immediately set. The union said talks would resume Wednesday and if bargaining breaks down again, it would decide what steps to take next.

Negotiations with Ralphs, owned by Kroger, and Albertsons, owner of Albertsons, Vons and Pavilions stores, ended without agreement before the latest three-year contracts expired March 6.

The union said the next day that the companies’ wage proposal amounted to a 60-cent increase that was “shockingly low” and well below workers’ cost-of-living needs. Employees were asking for a $5-an-hour raise, among other proposals.

“Both companies have refused to agree to expand safety committees in the stores, and have yet to negotiate meaningful health and welfare benefits,” a United Food and Commercial Workers statement said.

The union said that during the final day of negotiations it emphasized the essential role grocery workers played during the coronavirus pandemic.