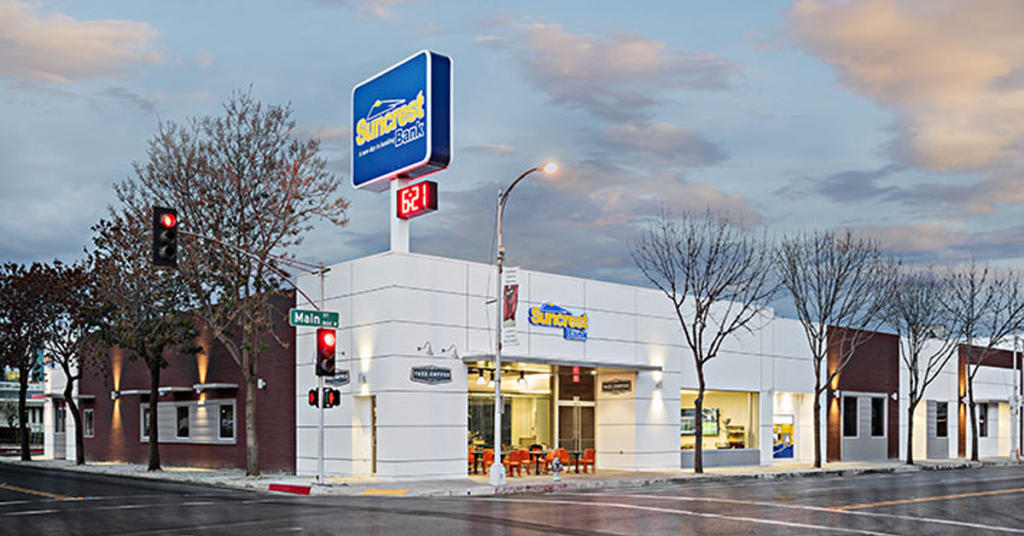 For retail customers, however, the deal is just starting to sink in.

Suncrest, whose local management and staffing made it an easily accessible and often affordable option for Valley residents in need of banking services, was notorious for its fee-free, no minimum checking accounts.

Those days, it appears, are over.

The merger, which was announced last August, closed on Jan. 7, with CVB Financial Corp. paying out $18.63 per share of Suncrest stock.