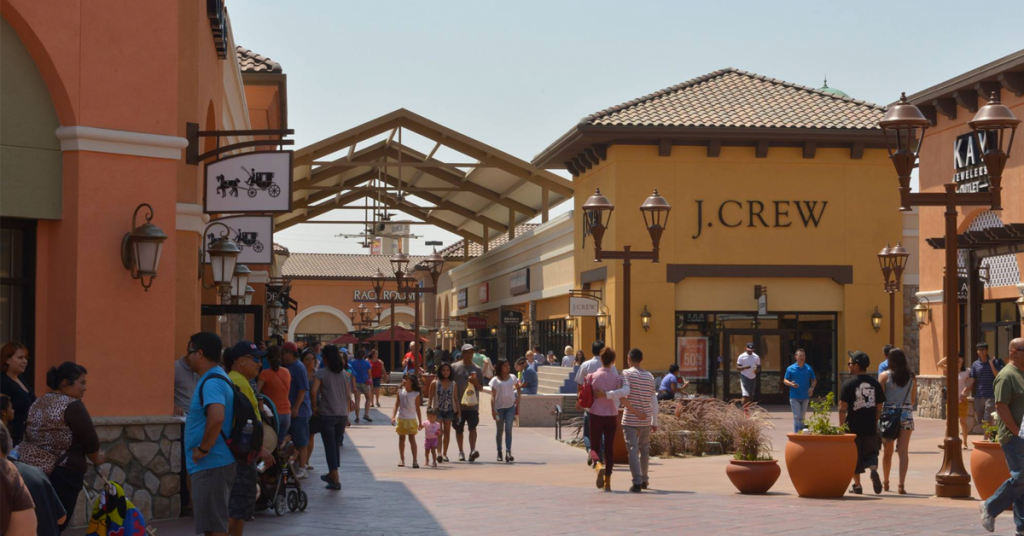 Shopped at the Tejon Outlets in southern Kern County? It’s possible you paid a little extra in sales tax and didn’t know it.

The Kern County Grand Jury, in a report released on Thursday, found that 17 stores operating in the outlet mall were collecting an additional 1 percent sales tax to comply with a City of Arvin sales tax increase.

The problem? The Tejon Outlets are not within Arvin’s city limits.

Retailers were collecting the additional tax to conform with Measure L, a 2008 voter-approved sales tax to fund infrastructure upgrades and public safety services in the City of Arvin.

Now, city officials have set aside the funds and alerted the retailers and their corporate parents that they can claim their share of excess sales tax sent to Arvin.

The push for repaying excess sales tax payments to the retailers, however, has a sunset: Oct. 1.

After that, the City of Arvin will be taking the unclaimed tax revenues.

What should they do with it? The Kern County Grand Jury had its own ideas: fund road repairs in the city.