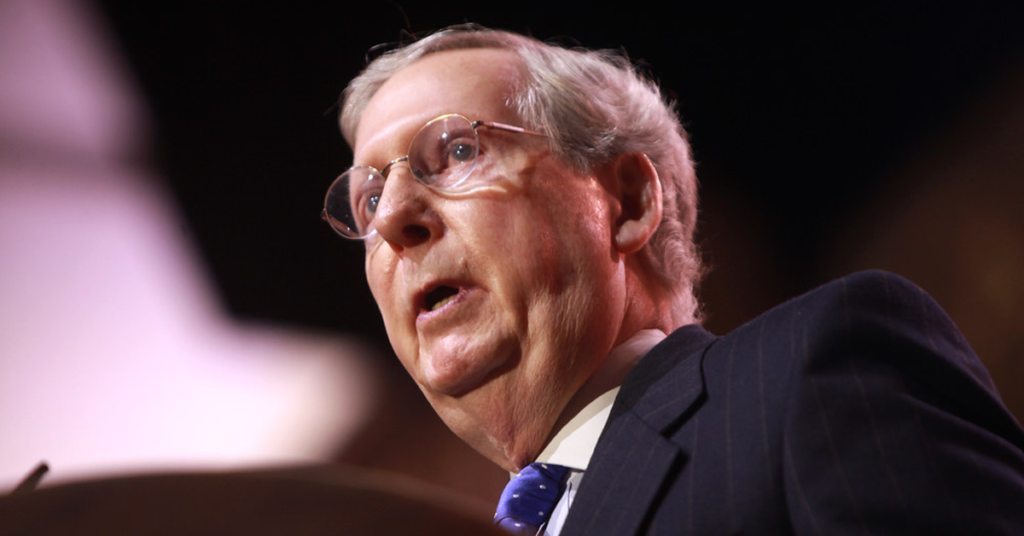 The Senate approved a $484 billion coronavirus relief package that would provide money to the Paycheck Protection Program, hospitals and virus testing programs.

The House is set to vote on the bill on Thursday.

The money going to Paycheck Protection will replenish the program’s funds.

The initial CARES Act provided the Paycheck Protection Plan with $350 billion, but that money was exhausted last week after the program approved about 1.7 million loans.

After the bill passed, U.S. Treasury Secretary Steven Mnuchin said that he expects the bill to be the last wave of payments to small businesses. He also said the Paycheck Protection saved around 30 million jobs.

In two Tweets on Thursday, President Donald Trump said, “I urge the Senate and House to pass the Paycheck Protection Program and Health Care Enhancement Act with additional funding for PPP, Hospitals, and Testing. After I sign this Bill, we will begin discussions on the next Legislative Initiative with fiscal relief to State/Local Governments for lost revenues from COVID 19, much needed Infrastructure Investments for Bridges, Tunnels, Broadband, Tax Incentives for Restaurants, Entertainment, Sports, and Payroll Tax Cuts to increase Economic Growth.”