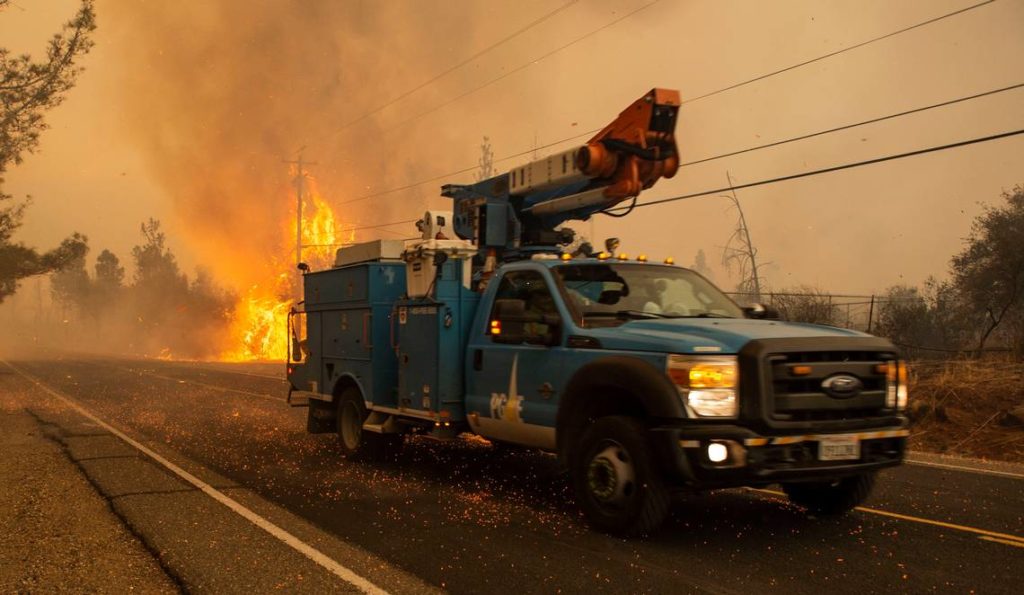 The behind-the-scenes work to craft legal protections for Pacific Gas & Electric Company in the wake of California’s deadliest fire is beginning to come to light – exposing the great lengths, and cost, it took Gov. Gavin Newsom and his administration to develop them.

The Newsom administration also tapped investment bank Guggenheim Securities to assist in the drafting of the law, at $3.7 million in taxpayer expense.

The television station’s report found that the Newsom administration also blurred the lines of independence of the PUC by enlisting its staff to assist in the drafting of the law it would ultimately vote to codify after approval from the legislature.

For PG&E to earn certification, AB 1054 required the utility demonstrate four things in a report: a wildfire plan, an agreement that PG&E would work on “company safety culture,” institute a company safety committee, and agree to reporting safety issues to the CPUC board.

A late draft of the bill, which was ultimately nixed, included a fifth requirement: that PG&E receive a positive safety determination from state regulatory officials.

Stripping the safety review element from the bill led legislative staffers to derisively refer to the bill as ““the governor’s bill on utility stability,” the station reported.

“I did not want to sign this,” said former PUC director Alice Stebbins, the official who signed off on PG&E’s first certificate two years ago. “The bottom line is I was told to sign it. You will sign this. Period.”

Stebbins says she signed it because AB 1054 automatically generated PG&E’s certificate, not because she or the PUC made a finding that the company had become safe.

“I trusted my Governor. I trusted my commissioners. And that was a mistake,” Stebbins told the Sacramento station.

And it capped the wildfire damages that can be taken away from the profits taken in by utilities’ shareholders at $4 billion.

“If this had been in place during the 2017, 2018 and 2019 fires, PG&E shareholders would have been on the hook for about $4 billion dollars, not for the tens of billions that they’ve ultimately ended up paying out,” Nat Skinner of the PUC’s Public Advocate Office said.