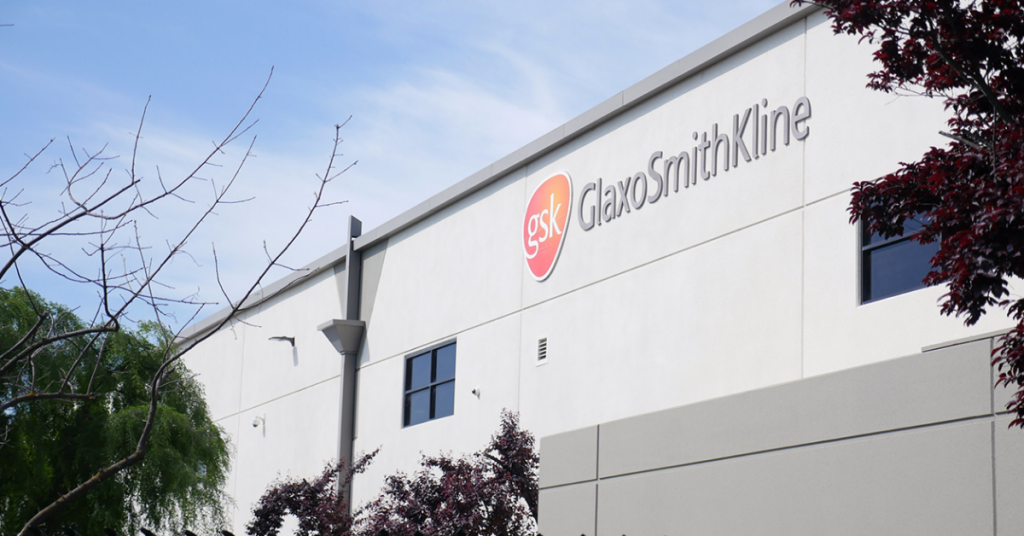 An effort by a group of industrial property owners in southwest Fresno to continue housing businesses received a boost late Wednesday night from the Fresno Planning Commission in a narrowly-decided decision.

Early last year, owners of a number of parcels along Elm Avenue pushed the commission to restore the original zoning for 92.5 acres of property governed under the Southwest Fresno Specific Plan – which was approved by the Fresno City Council in 2017 and eliminated their industrial zoning – first constructed in the late-1990s.

The 92.5 acres of land sits between S. Elm Ave. to the west and Highway 41 to the east, between E. Vine Ave. and E. Chester Ave. running north to south.

As stipulated in the Southwest Fresno Specific Plan, industrial businesses which were already present could continue operations, but they were not allowed to expand, and no new industrial developments could take place.

While the businesses, which includes Mid Valley Disposal and various warehouses, were grandfathered in under the 2017 rezone, the property owners were concerned that its new designation as neighborhood mixed use would cause the current businesses to pack up shop when their leases expire.

The property owners also feared that new businesses would not be interested in leasing the land, in turn pushing jobs away from Fresno.

Wednesday, the Planning Commission sided with the Elm Avenue owners on a 3-2 vote to recommend to the City Council that the 92.5 acres be restored back to light industrial use.

The vote came after a lengthy public comment session which was heavy on activist opposition.

Initially, it appeared the commission would side with the activists and shoot down the proposal as one of the sticking points was the city’s compliance with Senate Bill 330.

SB 330, signed into law in October 2019, prohibits cities from reducing housing zoning designations without a corresponding move elsewhere in the city.

Even though the property in question consists purely of industrial buildings, the land is zoned for 1,480 residential dwelling units. City staff noted that there has not been a proposal for another rezone in the city to gain those units back.

Commissioner Peter Vang made a motion to recommend denial of the rezoning to the city council.

“I think it’s difficult. It’s a difficult situation. As much as both parties feel very passionate about their perspective, I think ultimately both parties actually share the same common goal because the decision – either way it’s going to affect both parties’ families. You have to run a business. You run a business and ultimately that bottom line is there to support your family. And then the residents in southwest Fresno – being born and raised in Fresno on First and McKinley, the youngest out of seven, I understand the difficulties,” Vang said.

Commissioner Robert Fuentes was in agreement with Vang and offered a second to the motion.

But the motion failed 2-3 as Commissioners Brad Hardie, Haley Wagner and Monica Diaz voted it down. Commissioner D.J. Criner was absent, and Commissioner Kathy Bray recused herself from the vote.

Next, Wagner made a motion to recommend approval of the rezoning to the city council, which received a second by Diaz.

The motion passed 3-2, enabling the proposal will go in front of the Fresno City Council for final consideration.