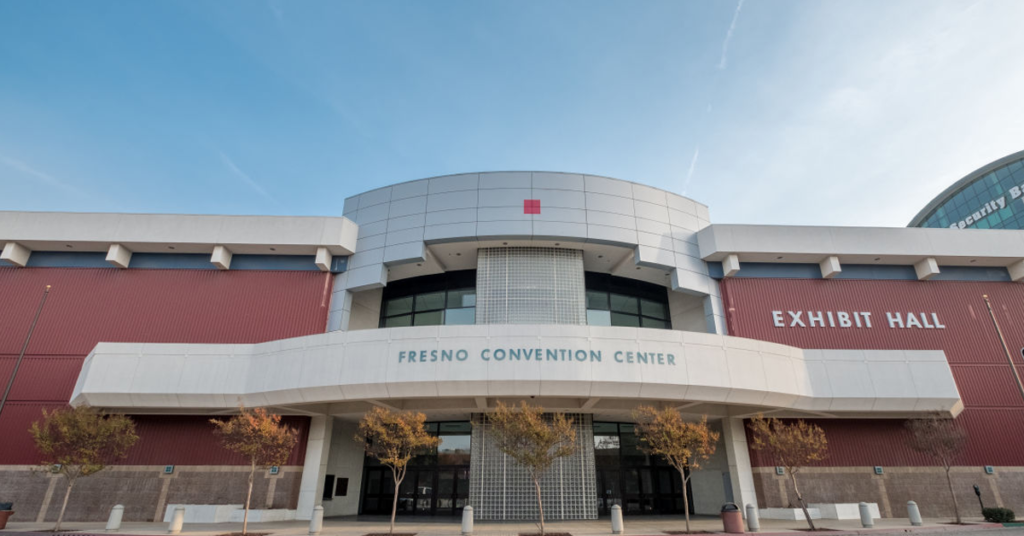 The last piece of the 22-year-old “new” Fresno Convention Center complex is finally coming into place, with developers primed to build a hotel on a vacant lot next to the exhibit hall.

Thursday, the Fresno City Council is set to approve an amendment to an agreement with developer Metro Hospitality Services for a Courtyard Marriott Hotel to be completed by December 2024.

The developer had initially entered into an agreement with the city in December 2017 to construct a hotel that would either be a Hilton or Marriott property, located next to the convention center on the empty lot at the northeast corner of Inyo and M Street.

According to the council’s staff report, the hotel has been in consideration for 25 years and will house 144 rooms.

Thursday’s amendment will reduce the number of hotel rooms in the initial agreement from 200 to 144, and it is needed to provide Metro Hospitality Services with the extra time to complete the project, which was originally set to be completed in 2020 when the agreement was initially signed.

The city said the developer is in the final stages of completing the building permit process and is closing escrow on construction financing, which is subject to Thursday’s amendment.

In addition to the convention center, the new Courtyard Marriott will be located near Saroyan Theater, Valdez Hall and Selland Arena.

The hotel will cost $30 million to build and will employ 50 people, GV Wire reported.