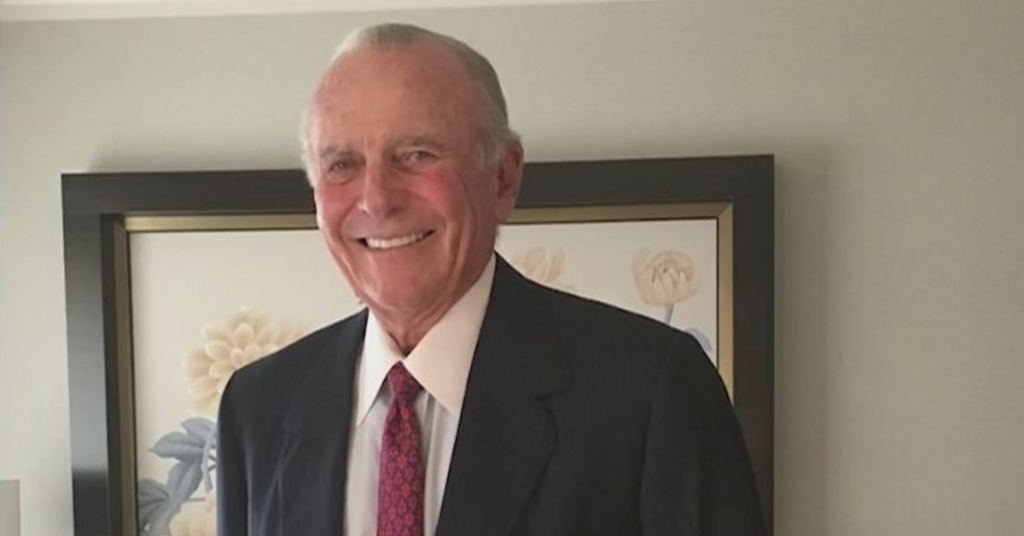 There aren’t too many people who matched the heft of Bob Smittcamp residing in the San Joaquin Valley.

Smittcamp, who passed Thursday at the age of 79, led not one, but two different agricultural giants over the course of his life: family-founded Wawona Packing Company and, eventually, acquiring and leading Lyons Magnus, a major food production firm in Fresno.

Over the weekend, The Sun received a few additional tributes from individuals who could best be described as peers of the long-time business leader along with one highly-placed mentee.

The first was Sam Reeves.

Reeves, for those who may have forgotten, is a trailblazer in his own right – albeit in the world of American cotton.

His tenure steering Dunavant Enterprises helped crack open the Chinese market to trading in American cotton in the late 1970s. That pioneering effort led to an unprecedented wave of crop production in the Golden State and beyond.

Reflecting on the loss of a friend, Reeves said Smittcamp’s impact on the Valley was indelible and multi-faceted.

“Part of the soul of the Valley was lost with the death of Bob Smittcamp,” Reeves said in a statement issued to The Sun. “He was the creator of thousands of jobs and an architect of how best to create a functional healthcare system. He grew and manufactured food products for millions, fostered education for peoples of the Valley, and was deeply philanthropic.”

“He could read the tea leaves and quickly take action,” Reeves continued. “Bob was also an incredibly generous friend. Yes, part of the soul of the Valley was lost with the death of Bob Smittcamp.”

Rep. Devin Nunes (R–Tulare), who first crossed paths with Smittcamp as a College of the Sequoias trustee seeking a seat in Congress, came to rely on Smittcamp as a ceremonial campaign chairman and highly-placed advisor on matters affecting the region and business.

Friday, Nunes issued a lengthy tribute to constituents in his central San Joaquin Valley district touting the legacy of his late mentor.

“Bob was a one-man Valley institution,” Nunes said. “A businessman, philanthropist, and community activist, he headed both Lyons Magnus food company and Wawona Packing. He had a particular passion for expanding healthcare access and improving education, donating millions of dollars to enhance both sectors throughout the Valley.”

Driving his mentorship, Nunes noted, was a no-nonsense style from the Fresno businessman.

“Bob epitomized all the virtues of the San Joaquin Valley,” the Tulare representative added. “He was always available to help those of us who sought his guidance. But if you were looking for someone to sugarcoat a tough situation, then Bob was not your best option. He was an honest straight-shooter who’d give you candid answers whether you wanted them or not. That’s why I always consulted him when I had especially tough problems that needed realistic solutions.”

Meanwhile, John Harris – the longtime chief of Harris Ranch and Harris Farms who regularly collaborated with Smittcamp in the public square as a fellow philanthropic and political benefactor to a litany of mutual causes – pointed to Smittcamp as a regional giant.

“Bob will be greatly missed,” Harris said in an email. “He was intelligent, generous, patriotic, and will be remembered fondly as A Man to Match our Mountains.”