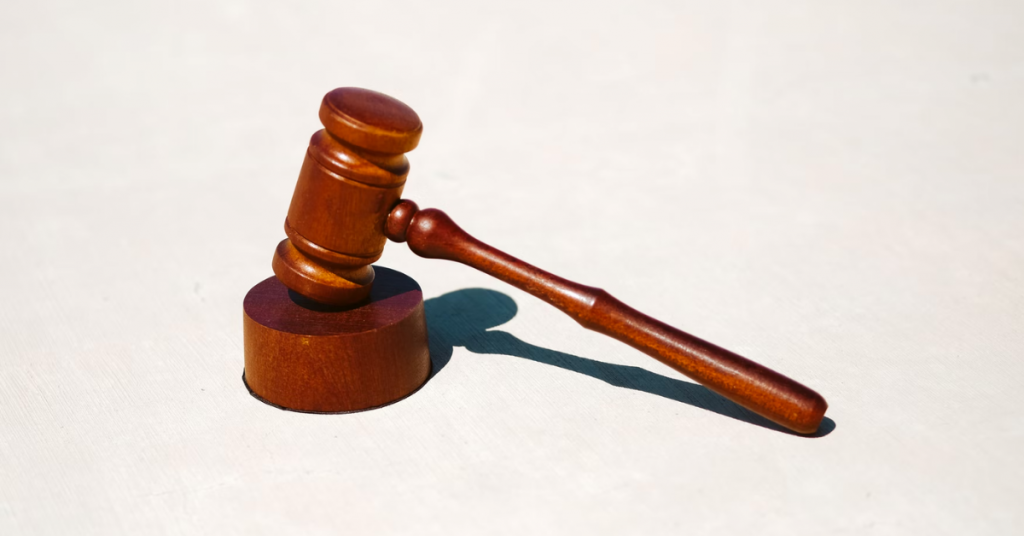 As the President and CEO of the California Hispanic Chambers of Commerce, I continue to hear firsthand from my members how they’re being targeted by trial lawyers exploitation of legal loopholes in our state.

Added on top of the strain of record inflation, supply chain issues, and a labor shortage, many of them fear for the survival of their businesses.

Because California lets anyone sue a business over issues as minor as bathroom dimensions being excluded from a website, our state has the most Americans with Disabilities Act (ADA) claims in the nation and the highest penalties, too.

For example, a plaintiff who has hundreds of lawsuits to his name recently sued nearly 50 small wineries without notice; clearly this is how he makes a living.

California’s Private Attorneys General Act (PAGA) is no better. Aggrieved employees can search for reasons to sue their employer on behalf of themselves, a coworker, or even the state—seeking huge payouts over minor issues such as paystub typos or other administrative errors.

What’s worse, in these cases the State of California gets 75 percent of any damages awarded, while trial lawyers walk away with a third of what’s left. Even legitimate victims see pennies on the dollar when they win a case.

What kind of “justice” is that?

But what has me the most frustrated is the fact that these lawsuits only seem to target “easy” prey. Most of our Hispanic communities are connected, through either employment or ownership, to small family businesses, most of which can’t afford to fight expensive legal battles.

Trial lawyers know this, so they force our businesses into settlements or bankruptcy at the expense of jobs and livelihoods.

As businesses reallocate dollars toward increased legal costs or the possibility of future lawsuits, they are forced to cut costs elsewhere.

Unfortunately, this usually means laying off workers or reducing hours for those lucky enough to keep their doors open. Of course, the jobs lost are mostly blue collar, primarily impacting families living paycheck to paycheck. Any cutback in operations or reduced hours means that the workers who aren’t laid off receive less pay—not to mention the businesses that are forced to close altogether.

California’s increasingly complicated legal system forces small business owners into making an impossible choice: cut costs—like laying off workers—in order to afford the high costs associated with lawsuit abuse, or take no action and risk losing your entire business in court against predatory trial attorneys who have carved out a cottage industry for themselves.

Fixing these problems begin with our state lawmakers. Our anti-business legal system needs major reform, and our leaders in Sacramento have the power to reverse course and enact policies that support minorities and small businesses, instead of just lawyers. The current legal system was enacted to “protect consumers” from the predations of businesses, but it has instead made victims out of our Hispanic entrepreneurs.

If things don’t change soon, I am worried it could be too late for our state.

Julian Canete
Julian Cañete is president and CEO of the California Hispanic Chambers of Commerce and a member of ReadyNation, California’s business leaders network.