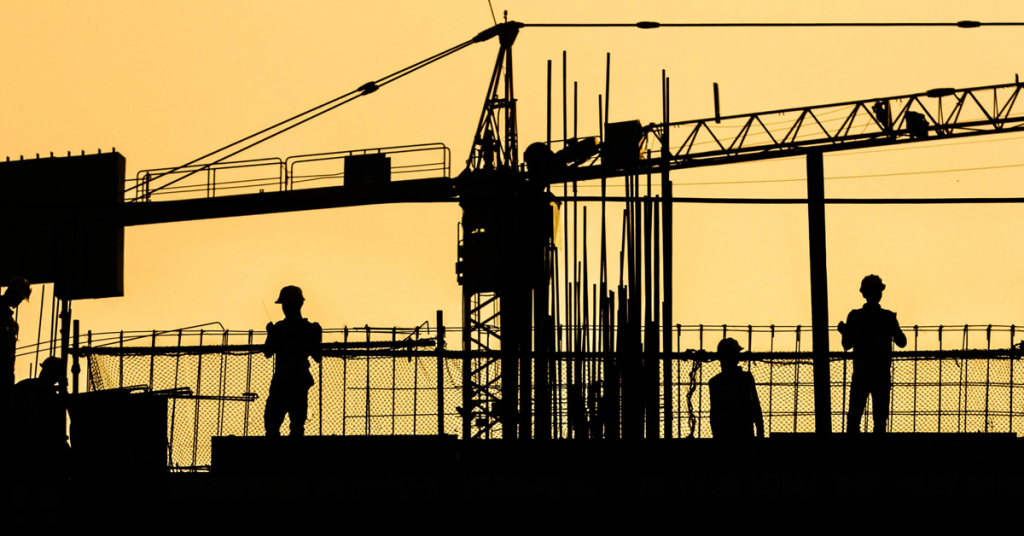 With the makeup of the Fresno City Council shifting over recent years, labor unions proved their influence within the city as they won a hefty victory on Thursday with lawmakers approving a new, sweeping project labor agreement over the vast majority of the city’s public works projects.

The City approved the agreement – struck with the Fresno, Madera, Kings and Tulare Building and Construction Trades Council – by a 6-1 vote. Councilman Garry Bredefeld stood alone in opposition, citing his desire for projects to be dealt with individually.

The vote is an historic moment for the local labor movement. For 14 years, the City of Fresno banned the practice of pre-bid agreements on labor with unions.

Prior to Thursday, the City Fresno had only undertaken two. The first, for Fresno’s current spaceship-like City Hall, opened in 1992.

More recently, Fresno lawmakers approved a pre-bid deal with unions for the construction of a massive parking garage at Fresno-Yosemite International Airport, following the city’s 2014 repeal of the PLA ban.

Under the agreement, which covers all projects exceeding $1 million in cost, the city recognizes unions as the sole bargaining representative for all craft employees. Those employees must be represented by a union while they are working on the projects.

The agreement is also designed to prioritize veterans, women, minorities and workers from disadvantaged communities.

“It does also ensure that the city has access to high-quality skilled workforce from the halls,” Councilman Miguel Arias said. “It would also help us get projects completed on time, and it would ensure that none of those projects would be eligible for strikes or work stoppages.”

The five year agreement has the following requirements for the workforce:

Arias noted that the projects eligible under the PLA are anticipated to cover less than 20 percent of Fresno’s public works projects, as there are many exclusions built into the agreement.

Those exemptions include projects performed by city employees, projects under warranty, special projects and transitional housing.

Despite the support from the vast majority of the council, Fresno Mayor Jerry Dyer is likely to veto the PLA, City Manager Tommy Esqueda signaled.

“Here we are considering an agreement that would create a monopoly and dictate policy to the City of Fresno,” Esqueda said in rebuke of the council, tossing in a “monopoly” reference first raised during debate on an unrelated matter featuring Club One Casino from the morning session.

Esqueda noted that unions are struggling and only make up a minor share of the construction industry (13 percent), leading to their need to be given a competitive advantage through legislative actions.

“This is a legislative action so that the union labor building trades can be more competitive and get an advantage over everybody else,” Esqueda said. “That’s what this does.”

Esqueda continued, “It’s stunning to me that we’re the fifth largest city in the state, one of the top 40 in the nation, and we think so little of ourselves that we’ve got to bow to a special interest group to put our future of how we develop talent here in the city. It’s just stunning to me that that’s the solution we’ve come to.”

Esqueda even pushed back on claims of boosted local hiring for work.

Roughly 53 percent of the workforce for the City’s current project-labor agreement on its airport parking structure is comprised of individuals residing within 25 miles of Fresno.

Of that 53 percent, only 31 percent were Fresno residents.

Despite tough talk and a prospective veto on the measure, Dyer’s red stamp is unlikely to have considerable impact, however, as the council can override the Mayor with five votes, which it already reached on Thursday.

The Dyer administration made a push have local contractors be excluded from the PLA, but that wish has fallen on deaf ears for the time being.

Councilwoman Esmeralda Soria said the council is committed to craft a complimentary policy within the next 90 days to specifically put Fresno businesses first in regards to the PLA.

However, neither Soria, nor her colleagues on the council would commit to supporting the administration’s desired exemption in the upcoming policy.