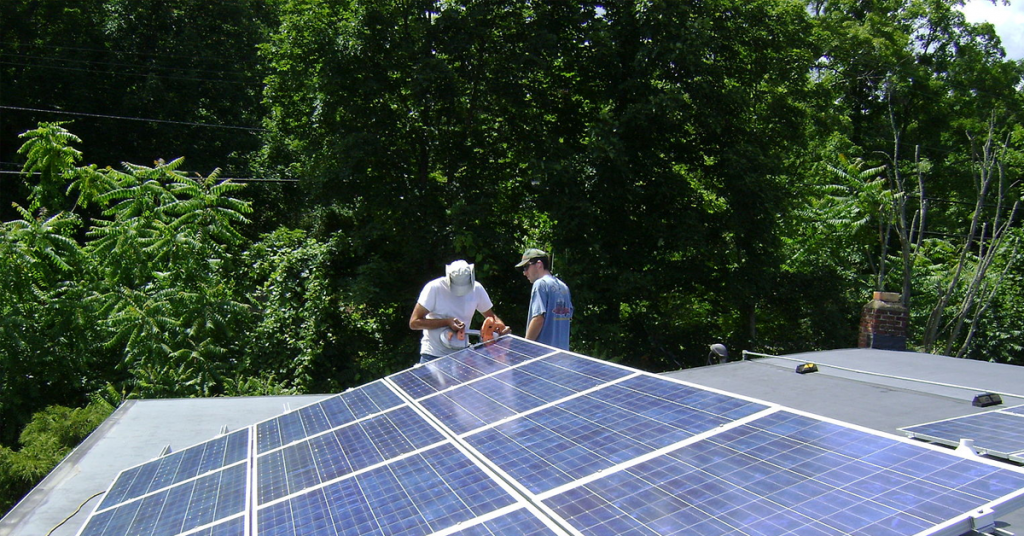 Solar panels are on 1.5 million California homes, creating by far the nation’s largest home solar market. The state has set ambitious goals for transitioning away from fossil fuels and to renewable energy sources like solar and wind to power homes, businesses and cars.

Under existing rules, solar customers can sell extra energy they aren’t using back to their power company for credit on their bill.

California’s three major utilities — Pacific Gas & Electric, Southern California Edison, and San Diego Gas & Electric — have argued the payment is so generous that solar customers aren’t paying their fair share for the overall cost of the electric grid, which they still rely on when their panels aren’t generating power. Power rates include other costs like electric transmission and wildfire prevention work.

The new proposal lessens how much money people get for selling their extra solar energy. But it doesn’t include a solar-specific fee that utilities wanted. It creates new financial incentives for people to install home storage systems to capture extra solar energy during the day. It also changes electric rates to encourage people to export stored energy to the grid in the late afternoon and early evening, when the grid typically transitions from renewable sources to fossil fuels.

The five-member public utilities commission has until mid-December to discuss the proposal. If they approve it, it wouldn’t take effect until at least April 2023.

People who already have solar panels and storage systems would not see a change to their bill credits; the plan would only affect new customers. It also locks in a better rate for people who install in the next five years in an attempt to encourage more homeowners to get into the solar market now.