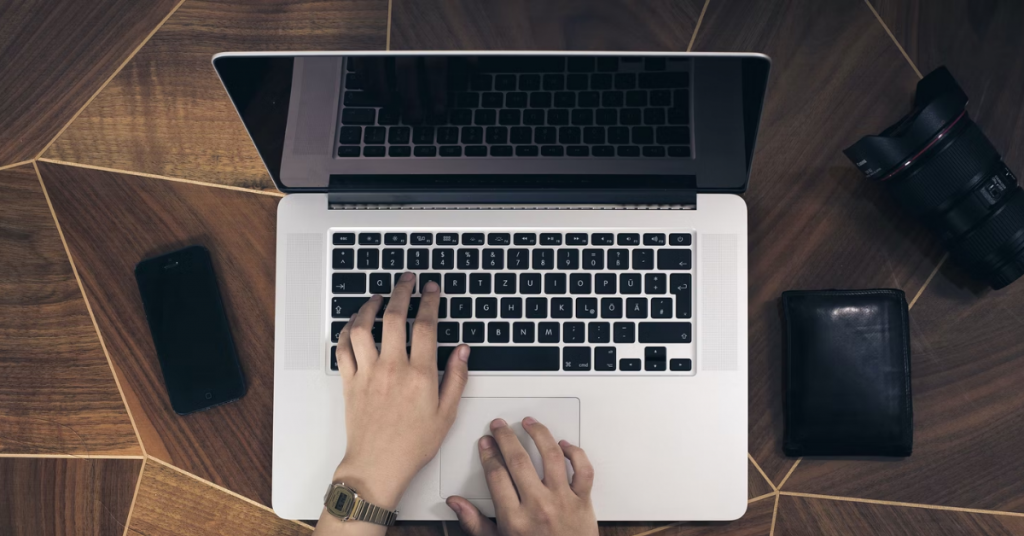 California is known around the globe for leading the 21st-century digital commerce revolution, and it’s safe to say it’s been a boon for our economy–­­both locally and statewide.

But the mass adoption of digital commerce these past two years has led to new challenges, unlike anything we’ve ever experienced.

As much as digital commerce has benefited small businesses, it’s also left them exposed to lawsuit abuse. And the problem is only getting worse.

You may have read about the recent cases of wineries in Napa Valley being targeted for ADA violations for their websites.

A quick Google search will demonstrate this isn’t just a problem in wine country; businesses from Bakersfield to Redding are being targeted, and California’s laws designed to protect the disabled are being hijacked by scammers looking for a quick payday.

They take the slightest infractions, claiming websites are “unfriendly” towards those with disabilities due to lackadaisical design features such as large text sizes or slow page loading times, and turn them into lucrative settlements.

These aren’t companies trying to cut corners; our laws are just incredibly complex.

As someone who owns and works with small businesses on a regular basis, I see these struggles every day. Many small businesses don’t have the resources to hire the advisors necessary to get everything right the first time around.

Hence, scammers simply comb small companies until they find an infraction, then serve up the threat of a lawsuit while seeking a settlement.

If that sounds like a shakedown, it’s because it is.

The voters have passed ballot initiatives trying to establish a framework for how digital commerce should look, such as with changes from a 2020 measure adjusting California Consumer Privacy Act that dealt with handling user data.

But soon after the CCPA passed, the Attorney General (AG) decided to circumvent the voters and make noticeable changes to the law, such as making specific provisions mandatory rather than optional and creating a new compliance challenge for businesses.

Beyond the philosophical issues with an official undoing of the will of the people, this unchecked regulatory system has left more businesses exposed to the “one-size-fits-all” approach of our activist Attorney General and raises questions about how much power voters have to correct the issue.

What’s become clear is that lawmakers must find the will to reform our ADA laws to prevent them from being a weapon of predatory lawsuits. We need serious reforms to California’s regulatory system that lets high-ranking officials ignore our democratic process.

Protecting the disabled isn’t the problem.

Ensuring access to the community, both in-person and online, benefits everyone and is the right thing to do. But we need to ensure that businesses have a chance to correct their mistakes before litigation is considered. It’s also critical that lawmakers reform our regulatory system to ensure officials outside the lawmaking branch don’t overreach – whether intentional or not – on their authority.

I use the term “will” as the remedy because lawmakers have the power to fix these issues if they want to.

I hope that lawmakers become hungry for progress sooner rather than later, and if not, voters take notice and act this November.