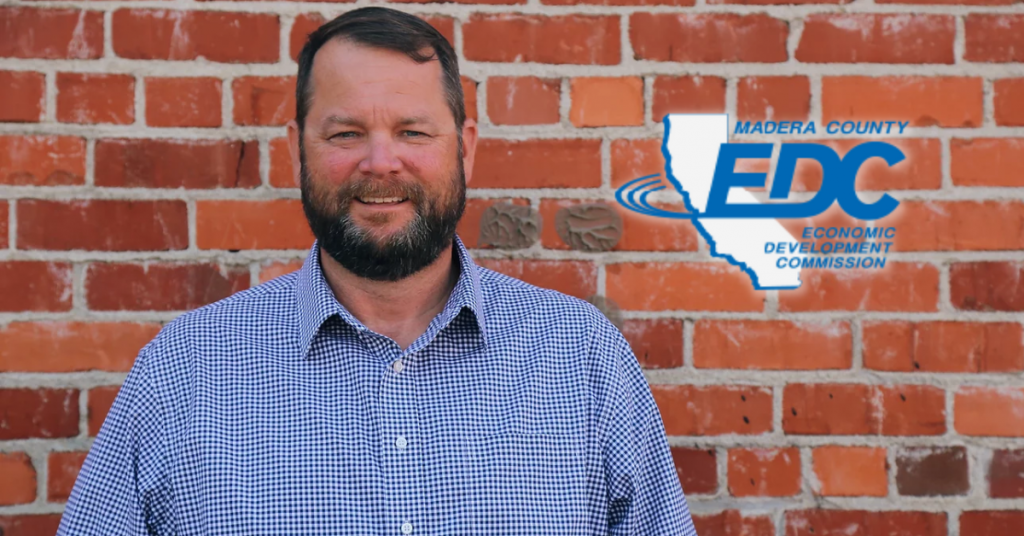 With Bobby Kahn leaving after more than 20 years as Executive Director, the Madera County Economic Development Commission has selected his replacement.

Darren Rose, who owns public relations firm Rose Strategic Communications, has been selected to be the commission’s new executive director.

The Fresno Business Journal first reported that the EDC Board approved the contract with Rose.

Rose founded his public relations firm in 2010 after he served as district director for former Rep. George Radanovich (R–Mariposa) for more than a decade and has more than 20 years of experience in public relations and strategic communications.

Rose also was a strategic advisor for the California High Speed Rail Authority.

He told The Business Journal that he worked on issues ranging from transportation and tourism to water, giving him the knowledge of the region’s economy.

“The other side is knowing all the players in the region, having an understanding of the agrarian economy and water and its challenges,” Rose told the publication.

Projects on the horizon for the Madera County EDC include creating workforce training programs in conjunction with Fresno, Kings and Tulare Counties.

He also takes over at a time when Madera County is in the midst of rapid changes, led by a boom in housing development on its southern border with Fresno County and weathering sizable challenges related to water access and supplies.