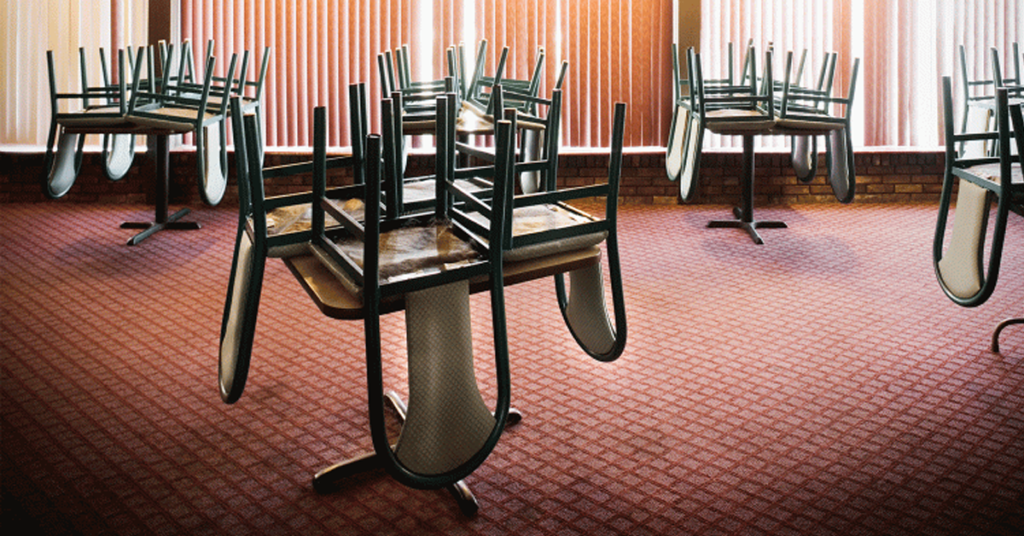 Republicans in the California State Legislature are beginning to press Gov. Gavin Newsom for more specific details about his four-phased reopening of the state’s economy.

For Republicans, it’s another opportunity to tackle the Governor’s obfuscation that has grown prevalent in recent briefings over reopening the Golden State economy.

The group of seven senators point to a newly-released coronavirus reopening guide authored by the National Restaurant Association, which was drafted with assistance from the U.S. Food and Drug Administration and Centers for Disease Control, as a potential guide forward.

The Senators also called for a more definite timetable to be shared with county public health departments for the reopening of restaurants.

“The data-driven timetable should provide the respective authorities the opportunity to review businesses’ phased reopening plans consistent with approved health protocols in order to return to operational status,” the letter reads.

Another key request, however, was to extend emergency-time legal immunity to private entities and employees providing critical services to Californians for any potential injury or illness that occurs during the pandemic.

Valley restaurateurs have grown largely impatient with the status quo with some angling to pre-empt local and state shelter-in-place orders.

“As a restaurant owner, I can attest to the struggles restaurants are going through during this time,” said Mike Shirinian, owner of Fresno’s Elbow Room Bar & Grill in Fresno. “Without these protections, many restaurants most certainly will have to close their doors.”

The move for more specifics follows a push earlier in the week from Borgeas himself, who laid out a set of concrete priorities to aid the economic re-emergence and recovery in an Op-Ed first published in CalMatters.