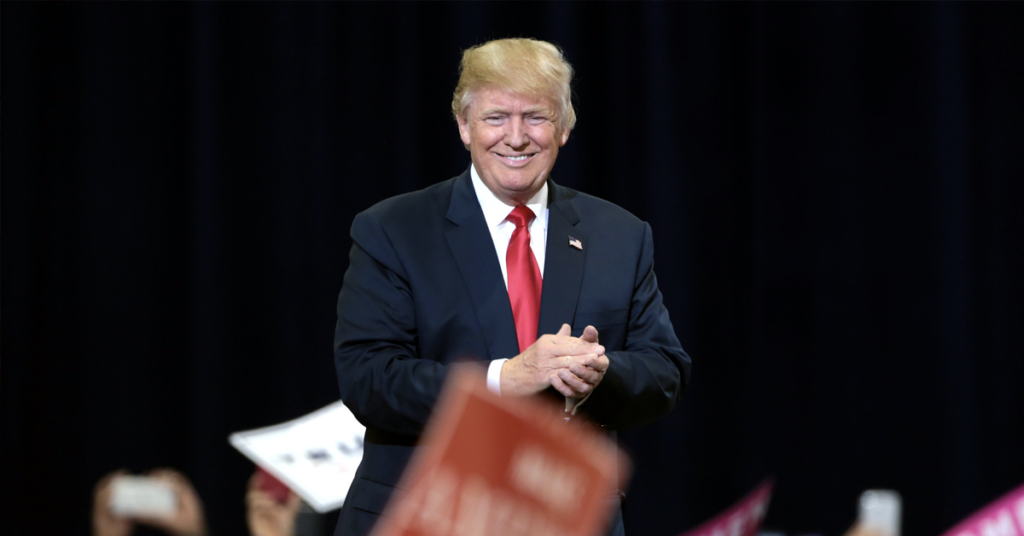 On the same day they announced the filing of two articles of impeachment against him, House Democrats reached an agreement with President Donald Trump on Tuesday with the U.S.-Mexico-Canada Agreement (USMCA).

Speaker Nancy Pelosi said at a news conference Tuesday that she hopes to have a full vote and pass the legislation before Christmas.

It took a year to reach this point, but the Trump administration and Congress finally came to an agreement.

The Trump administration laid out a full-court press in California, dispatching some of its top personnel to put pressure on Democratic members of Congress to advance USMCA.

With a deal finally struck between Trump and Pelosi on the trade pact, ag groups have celebrated its projected approval.

Western Growers – an organization that represents local farmers in Arizona, California, Colorado and New Mexico – released a statement from president and CEO Tom Nassif in support of the agreement, saying the deal secures freer and fairer trade opportunities.

“In this turbulent trade environment, American farmers need certainty more than ever,” Nassif said. “The USMCA not only reaffirms our strong economic ties with our North American neighbors, it offers a new model for how U.S. trade deals should be structured in the future.

“For the fruit, vegetable and tree nut industry, this deal ensures continued access to our top two export markets while making much needed sanitary-phytosanitary (SPS) updates that will improve our defenses against devastating pests and diseases.”

Nassif noted the labor reforms that will require Mexico to substantially improve its wages and labor standards, saying it will “improve the competitiveness of our domestic growers in an increasingly global marketplace.”

The California Fresh Fruit Association (CFFA) shared similar support for the deal in a statement.

“CFFA believes this new agreement will benefit California farmers by improving market access in Mexico and Canada, who have proven to be vital trade partners over the years for California’s fresh fruit growers and shippers,” the association said. “This agreement will preserve and build upon the existing trading relationship between the three countries and allows for continued economic growth.”

CFAA president Ian LeMay said the USMCA would boost national and rural economies and will benefit local farmers as they export fruit around the world.

“Passage of the USMCA will increase U.S. exports and ensure that our country’s trade agreements protect American businesses, farmers and workers,” LeMay said. “The CFFA would like to strongly encourage members of Congress to pass the USMCA.”