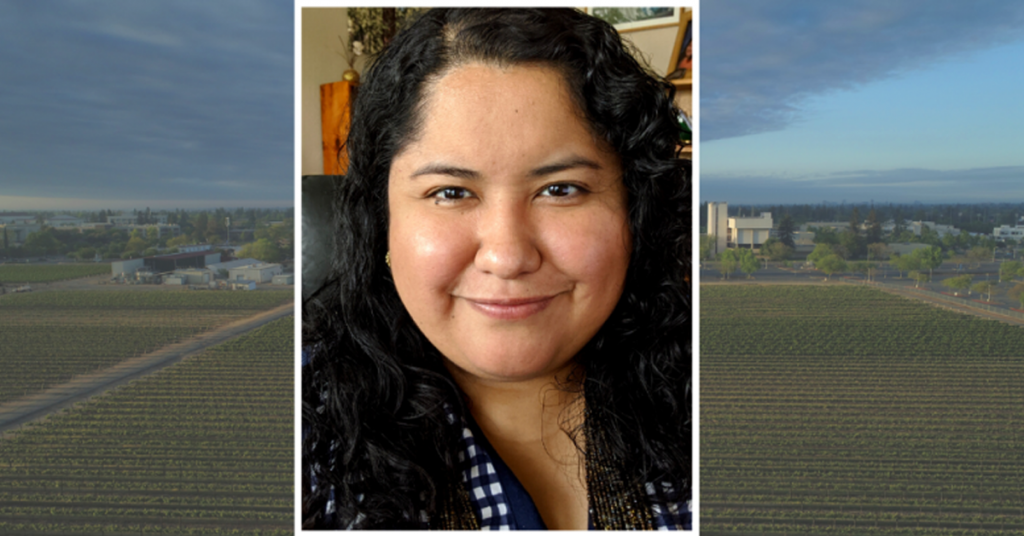 Pacheco-Werner, a Democrat, is the Assistant Co-Director at the Central Valley Health Policy Institute at Fresno State since 2019.

She first joined the institute at 2015, and she served as a lecturer at Fresno State in the sociology department from 2011-2017.

The California Air Resources Board promotes climate change programs and oversees all air pollution control efforts throughout the state.

The board consists of 16 members, and Pacheco-Werner will have to be confirmed by the State Senate prior to taking her seat.