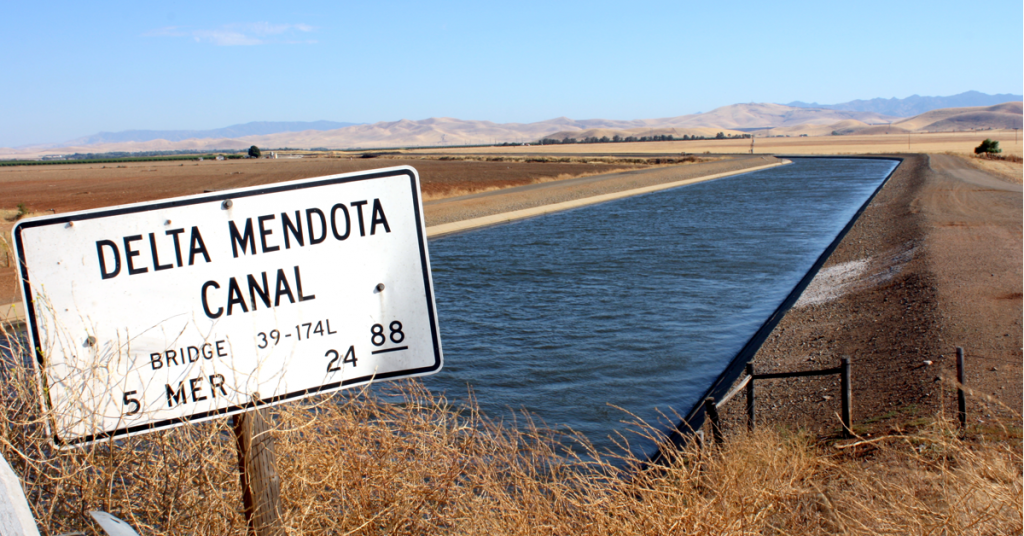 California’s devastating drought is bringing on a wave of familiar, if entirely unwelcome, misery to communities up and down the Golden State.

And, while literal floodgates are useless in these situations, the state’s drought is opening the media floodgates to any angle on the subject.

Enter The Washington Post, with a portrait of the situation in the western Fresno County city of Coalinga:

“The residents of this sun-scorched city feel California’s endless drought when the dust lifts off the brown hills and flings grit into their living rooms. They see it when they drive past almond trees being ripped from the ground for lack of water and the new blinking sign at the corner of Elm and Cherry warning: “No watering front yard lawns.

The fire chief noticed it when he tested hydrants in August — a rare occurrence as Coalinga desperately seeks to conserve water — and the first one shot out a foot-long block of compacted dirt. The second one ejected like a can of Axe body spray.

The schools superintendent could only think drought on the first day of school when a 4-year-old fell onto unwatered turf, breaking an arm; or when the chain saws dropped three coastal redwoods outside Henry F. Bishop Elementary that had withered and died. Superintendent Lori Villanueva even lost a portion of her own right lung last year from a drought-aggravated illness, valley fever, that’s caused by breathing soil fungus whipped up off the dry ground.“

The story, admittedly, is familiar for small Valley communities. With water use failing to adjust to shrinking supplies, municipalities have tough choices: run out of water or buy water resources on the open market for sky-high prices.

Since the Post’s initial missive on Coalinga, national media organs – desperate for any angle on faraway central California – have latched on.

Last year, residents in the Valley logistical lynchpin of Kettleman City confronted a similar reality when water resources began dwindling at the outset of the fourth quarter of 2021.

The only difference between the two communities? One relies on state-controlled water resources, the other Federal.

13 days into a new water year, only time and water regulators will tell whether Coalinga can secure resources without breaking the bank.