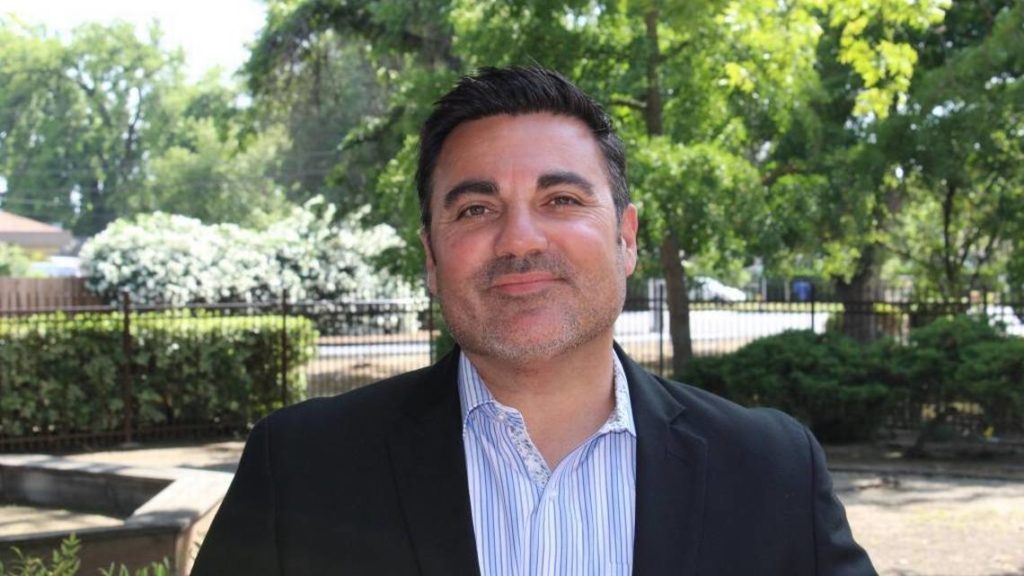 Johnny Amaral, current deputy general manager for external affairs at Westlands Water District, is on the move from the westside to the east.

Amaral accepted a position with the Friant Water Authority, as first reported by The Business Journal in Fresno. Prior to his position at Westlands, Amaral served as chief of staff to Rep. Devin Nunes.

“During his time at Westlands, Johnny played a critical role in the District’s efforts to secure a more reliable and adequate water supply for farmers on the ,” Tom Birmingham, general manager said to The Business Journal. “While his presence will be missed, we look forward to continuing to work with him in his new role with the Friant Water Authority. Johnny’s transition will reinforce the collaborative relationship between Westlands and Friant on a variety of issues that impact the water agencies, farms, and the communities on both the east and west sides of the Valley.”

Friant, whose coverage area spans the of the San Joaquin Valley, runs from Chowchilla to of Delano and services Friant Dam and Millerton Lake, the Friant-Kern Canal, and the Madera Canal.

The authority has 15 members entities, including the City of Fresno.