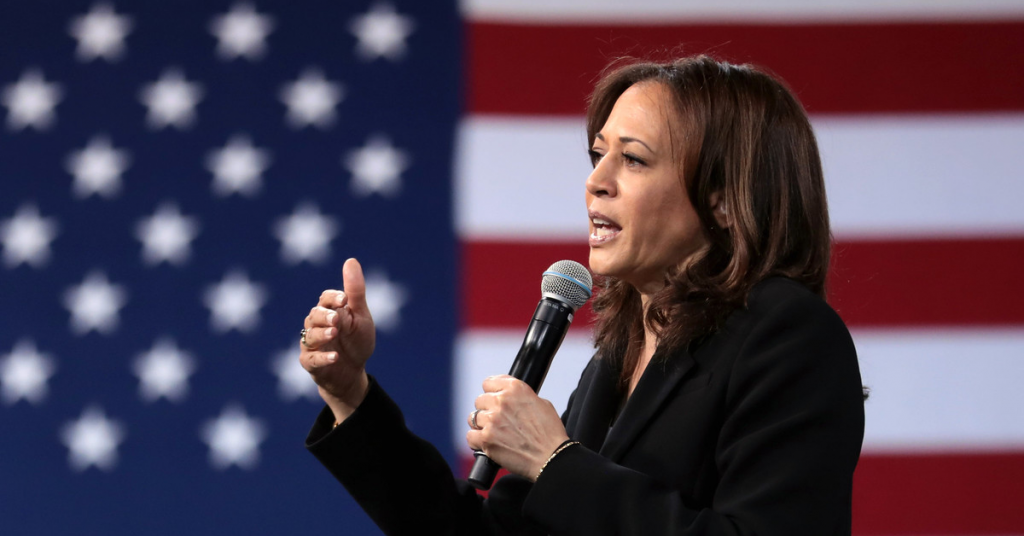 Kamala Harris, the politically shrewd California senator with a law enforcement background that has caused some tensions with the progressive left, was announced Tuesday as Joe Biden’s running mate.

She makes history as the first Black woman to serve as a major political party’s VP pick. The Biden campaign said Biden and Harris will deliver remarks together on Wednesday in Wilmington, Delaware.

“I’ve decided that Kamala Harris is the best person to help me take this fight to Donald Trump and Mike Pence and then to lead this nation starting in January 2021,” Biden said in an email to supporters.

Biden also tweeted: “I have the great honor to announce that I’ve picked @KamalaHarris — a fearless fighter for the little guy, and one of the country’s finest public servants — as my running mate.”

He added: “Back when Kamala was Attorney General, she worked closely with Beau. I watched as they took on the big banks, lifted up working people, and protected women and kids from abuse. I was proud then, and I’m proud now to have her as my partner in this campaign.”