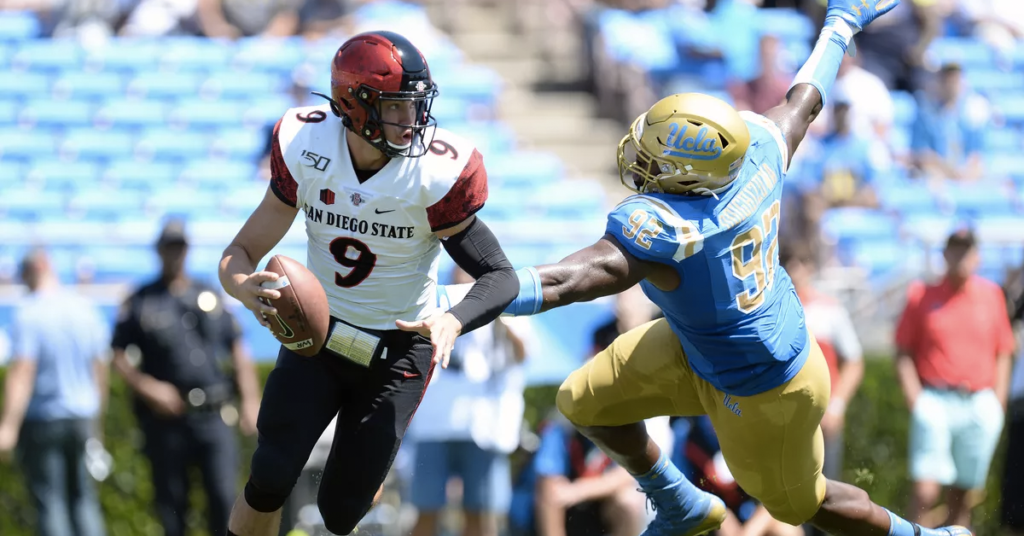 The Mountain West went 6-4 in non-conference play in Week 2, but didn’t totally repeat the big wins from last week.

Fresno State would have set a different narrative if Minnesota didn’t win in double overtime, but a pick in the end zone sent the ‘Dogs on a different course.

Nevada, San Jose State and UNLV joined the Bulldogs in the loss column. Nevada had the worst loss of the group, getting dominated 77-6 against Oregon one week after putting up a strong win against Purdue.

Boise State moved to 2-0 with a 14-7 win against Marshall, which isn’t as large of a margin as the Broncos would’ve liked, but they’ll take it.

Air Force and New Mexico had byes in Week 2.

Week 3 has some huge matchups for the conference against five Power 5 schools.

New Mexico takes on No. 7 Notre Dame, but the Fighting Irish are 35-point favorites. Hawaii has the other ranked opponent, No. 23 Washington, and is a 21.5-point underdog.

Colorado State faces Arkansas, and UNLV will take on Northwestern – both are underdogs, 10- and 20-point underdogs, respectively.

Air Force rounds out the big games for the conference against Colorado, and oddsmakers give the military academy the best chance to win. Colorado is a mere 3.5-point favorite.