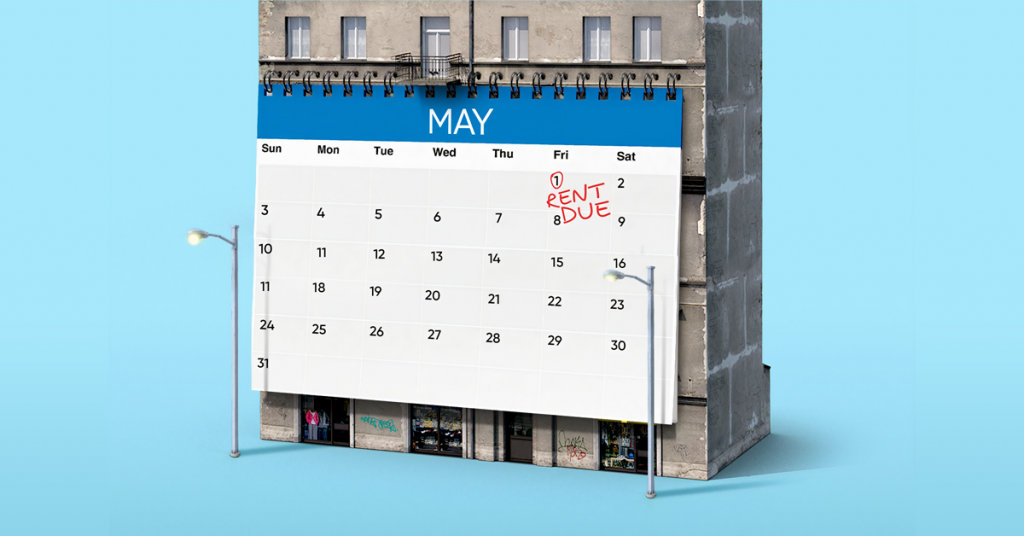 Tony and Debbie Hallum’s house in southwest Visalia was the perfect little rental.

For 8 years the Hallums rented their home to a neighbor, then for 5 years to a friend, and never had a problem. When the house became available in 2018 Tony Hallum put the listing on Zillow. “In two days I got maybe 500 applications.”

Rasner said he was only going to use the house two weeks a month in order to spend time with his high school aged son, who he shared joint custody with his ex wife. In addition, his ex-wife, Tulare County Judge Kerri Lopez, gave Rasner $8000 a month in spousal support so paying rent wouldn’t be a problem.

“He was the perfect tenant,” thought Hallum.

For the first year Rasner paid rent on time and there were no complaints. Rasner had originally wanted a four year lease but Hallum was hesitant and only committed to a year.

In August of 2019, Hallum texted Rasner that they needed to renew the rental contract. That was the beginning of a year-long ordeal of avoidance texts, tirades, and a deadbeat tenant.

Here’s more from Catherine Doe at The Valley Voice.