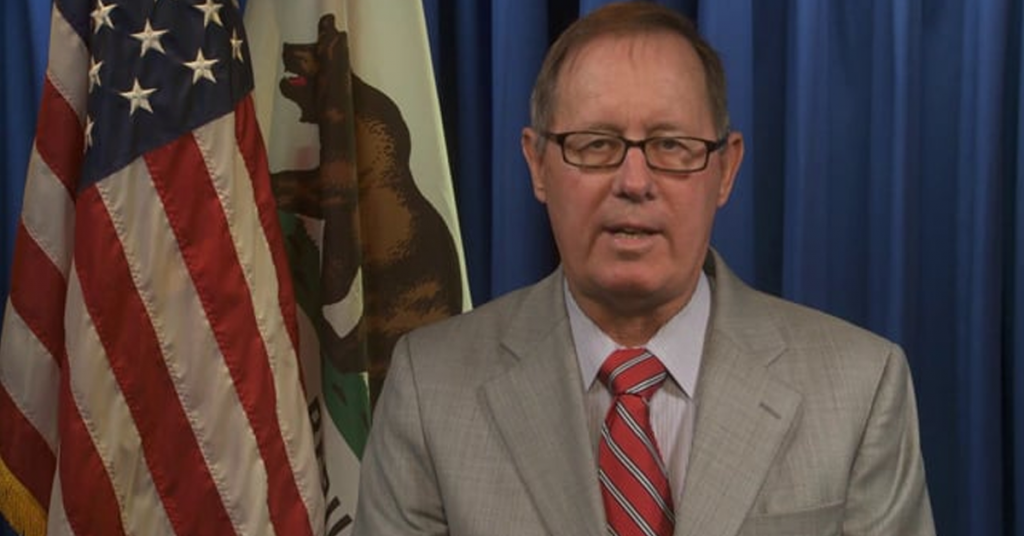 Berryhill, a native of Ceres, longtime resident of the town of Twain Harte and son of a booming political family in the northern San Joaquin Valley, was first elected to the California State Assembly in 2006, succeeding then-Assemblyman Dave Cogdill in the 25th Assembly seat.

Berryhill’s elected career is largely owed to being given a second chance at life. After battling chronic heart issues, Berryhill underwent a successful heart transplant at San Francisco’s California Pacific Medical Center in 2001.

It was noted he was the lone state-level elected official in the nation to have ever been a heart transplant recipient.

In the waning days of his tenure in the California State Legislature, Berryhill broke his hip – forcing him to miss the end of session. He was also diagnosed with Parkinson’s Disease at the time.

Berryhill’s father, Clare, served in the California Legislature and later as Secretary of California’s Department of Food and Agriculture.

Four years after first being elected to the legislature, Berryhill would again succeed Cogdill as the State Senator for California’s 8th Senatorial District – the state’s largest district by geography, running from the Sacramento suburbs of Rancho Cordova along the California-Nevada border to Death Valley.

After terming out from the State Senate in 2018, Berryhill was elected to a seat on the Stanislaus County Board of Supervisors. In the legislature, he was succeeded by then-Fresno County Supervisor Andreas Borgeas.

In a statement, Borgeas reflected on Berryhill’s mentorship prior to running to succeed him.

“Our community has lost a giant. Tom Berryhill led a dedicated life of service to his community both in the California Legislature and the Stanislaus County Board of Supervisors,” said Borgeas.

“Tom was my mentor and imparted the importance of respect, civility and collegiality in California politics.