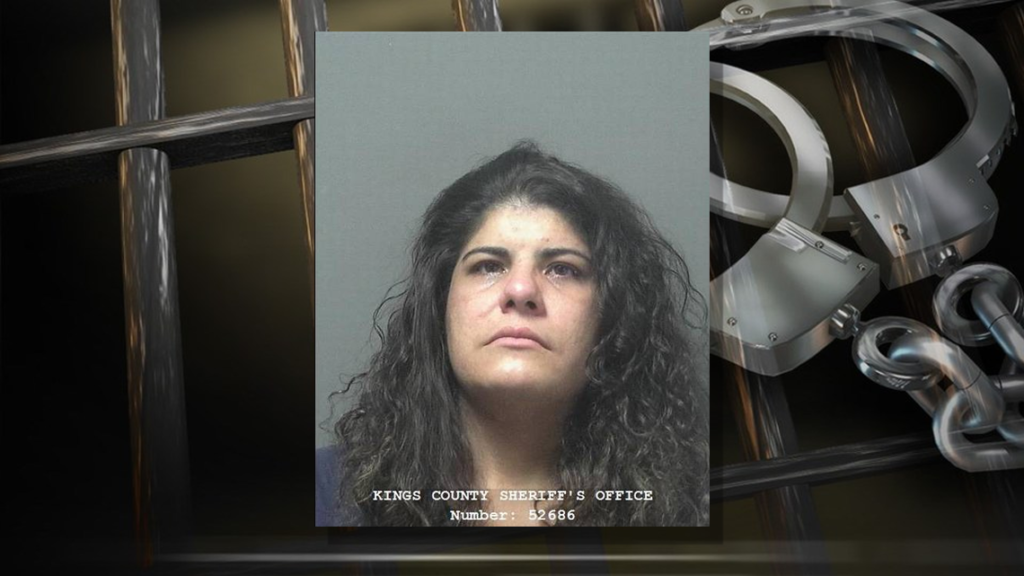 Lemoore City Councilwoman Holly Andrade Blair was arrested Saturday on suspicion of battery of her spouse and felony criminal threats, one day after asking a Kings County judge to delay her arraignment related to a different felony.

Blair, who is currently facing seven criminal counts — including four felonies — related to a June high-speed chase, was also booked on suspicion of committing a felony while a felony proceeding is pending.

Shortly following her arrest, Blair’s bail was set at $85,000. Upon reviewing jail records Sunday, her bail had increased to $145,000.

Blair made a tardy appearance in Kings County Superior Court on Friday to request a delay in her arraignment related to the June incident, telling Judge Michael Reinhart that she did not have legal counsel and wanted time to procure a private attorney.