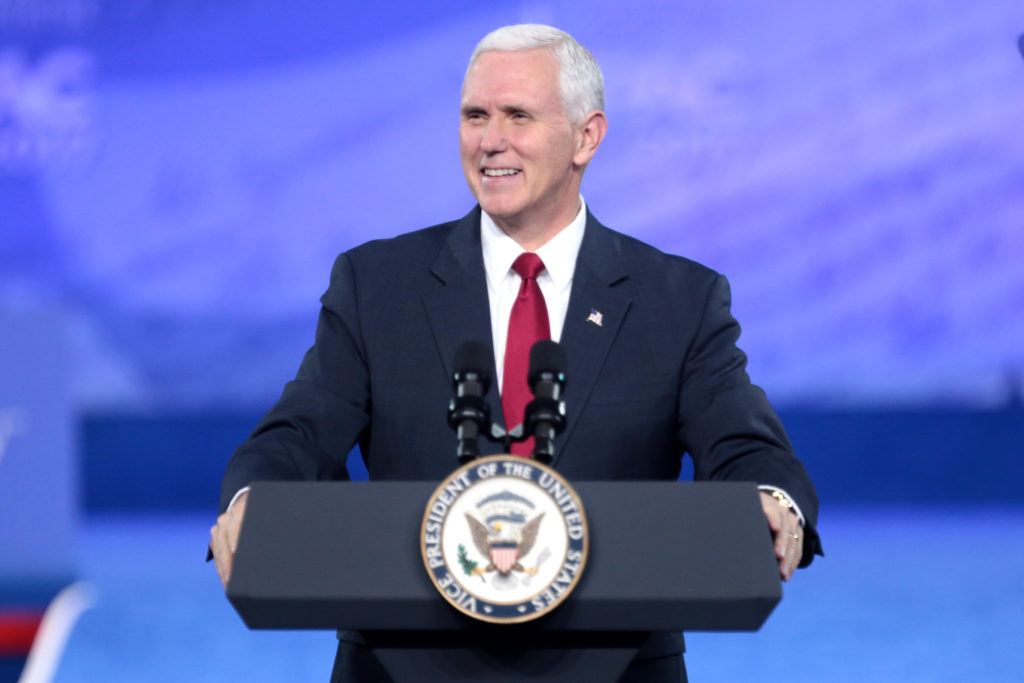 Vice President Mike Pence will make a stop in Coalinga next week for a fundraiser as part of the GOP’s efforts to retain control of the White House beyond 2020.

An invite to the fundraiser was first released by ABC30 reporter Corin Hoggard. 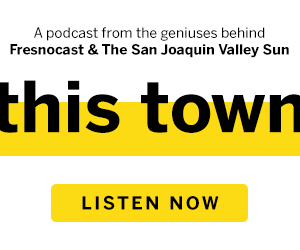 The event lists Harris Farms chairman John Harris and his wife, Carole, as co-hosts for a July 10 fundraiser in Coalinga, widely assumed to be held at Harris Ranch.

Pence is not the first emissary from Team Trump to visit the San Joaquin Valley to raise funds for the campaign. However, this is the Vice President’s first visit to the Valley in any capacity.

Last year, Ivanka Trump visited Fresno in 2018 to raise funds to aid a bevy of California Congressmen up for re-election.

In August 2016, Trump himself held a luncheon fundraiser in Tulare en route to his upset over Secretary of State Hillary Clinton.

Tickets for the Pence fundraising event start at $2,800 and climb higher for photo opportunities with the Vice President.

Trump’s reelection campaign, along with the Republican National Committee and affiliated committees, reported raising approximately $105 million in the second quarter of 2019, concluding June 30.

That figure eclipsed Trump’s previous record, set the prior quarter, of $39 million in a three-month span.