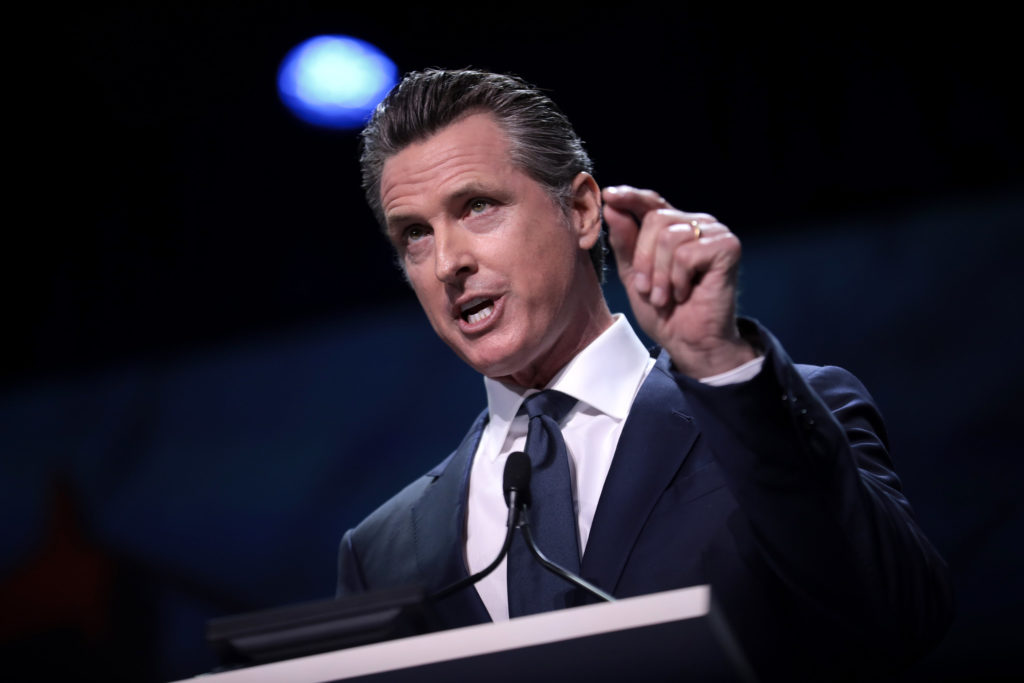 The ties between Gov. Gavin Newsom’s administration and former Fresno Mayor Ashley Swearengin could to be getting closer.

Sources told The Sun on Wednesday that Newsom, who is visiting Fresno on Friday as part of California Forward’s California Economic Summit, may announce he will appoint Swearengin as a member of the California Transportation Commission.

The appointment would come at a rancorous moment for transportation funding in the San Joaquin Valley.

On the whole, the plan set roughly $61 million in highway funds for to-be-determined non-highway projects.

During an October 9 Commission meeting, Jim Ghielmetti, a San Francisco developer and Commissioner, ripped Caltrans officials over the agency’s plan to pull funds from pre-planned projects only to leave them uncommitted.

“If you’ve got $61 million plus in unprogrammed shares, it’s difficult for this commission to make an intelligent decision if we don’t know what it’s for,” Ghielmetti said at the time.

“You guys need to get your you-know-what together and come back to us in December and explain what the hell you’re doing.”

Ghielmetti, it should be noted, won’t be there in December.

He was pulled from the Transportation Commission and appointed to a different transportation-based post by Newsom: board member for the California High Speed Rail Authority.