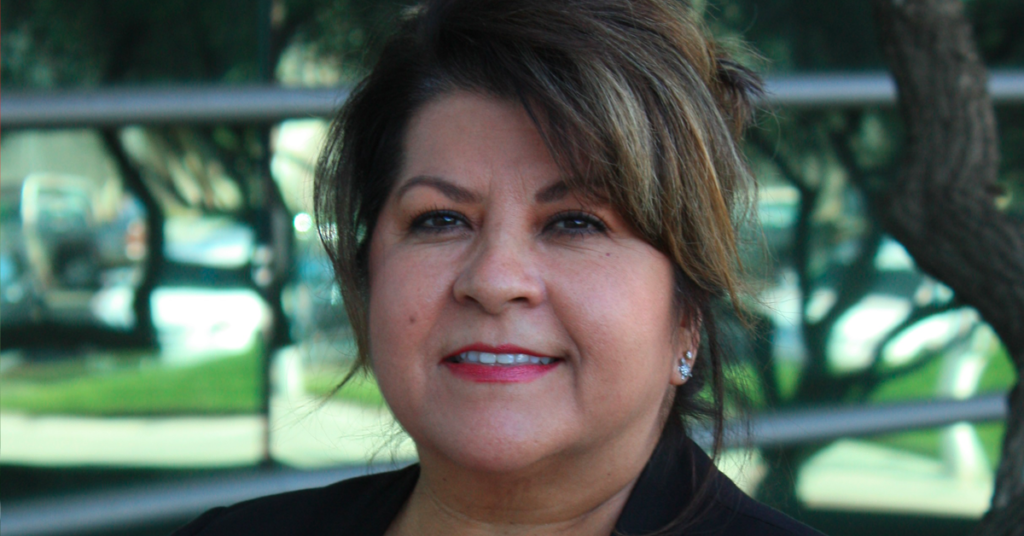 Quan said the city is very fortunate to have Perez lead the economic development efforts.

“Her expertise in development is perfectly suited with the administration’s mission to attract new businesses to Fresno and help existing ones grow,” Quan said in a news release.

Perez was the Downtown Revitalization Manager for Fresno since June 2014. She helped advance downtown revitalization efforts and played a role in engaging the public in the process.

“I’m especially pleased that [Perez] shares my vision for job creation and is ready to hit the ground running to help us build on our momentum and continue to improve the quality of life for everyone in Fresno,” Brand said in a news release.

Before working at City Hall, Perez worked for the former City of Fresno Redevelopment Agency as a project coordinator and project manager, among other positions.

While at the agency, she worked on downtown revitalization efforts, focusing on business attraction and retention, facilitating development, land acquisition, relocation and property disposition.