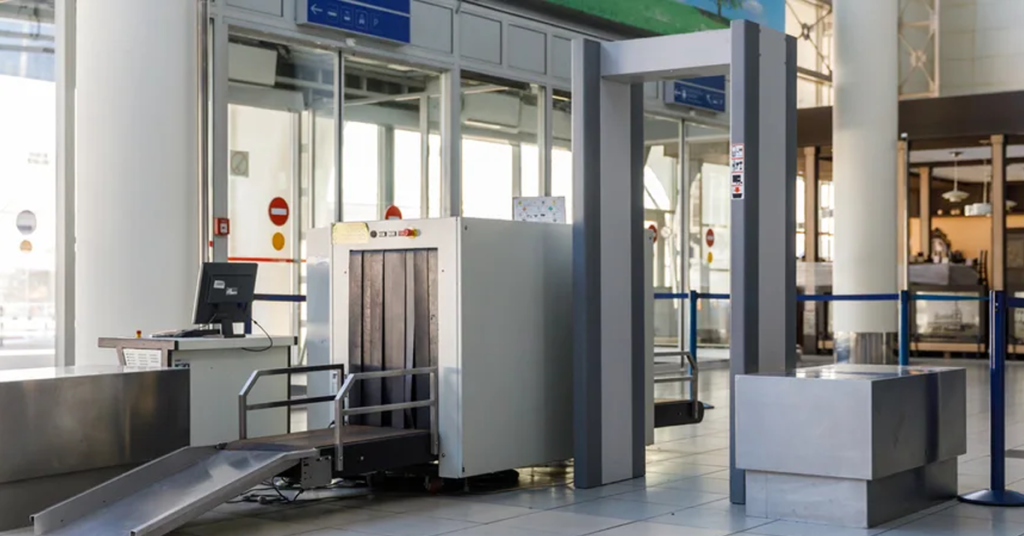 The Brand Administration wants to firm up the security measures at City Hall and other city buildings.

At the heart of this effort is a proposed amendment to the Municipal Code regarding the possession of concealed weapons. Security checkpoints may become a permanent part of future interaction between public servants and the public they serve.

The amendment says in part that “no person, other than sworn law enforcement personnel, shall bring into or possess a concealed weapon … in City Hall or any City owned or leased building, as may be posted at the entrance(s) of such building. The City shall establish one or more security checkpoints with metal detectors to identify the presence of weapons, and members of the public shall submit to screening of their person and possessions upon entry to City Hall as a condition of entry to City Hall. A person otherwise lawfully in possession of a concealed weapon in violation of this section, upon entering City Hall and being advised at a security checkpoint, shall be given the opportunity to immediately remove the weapon from the building rather than being cited under this section.”

The amendment goes on to say that no city employee shall allow guests, other than immediate family members who they are accompanying or other persons who do not display a current City of Fresno ID, to enter City Hall other than through a security checkpoint.

The amendment does not prohibit city officials and employees from carrying pepper spray at work and in city buildings. This provision contains certain safety provisions.

The amendment authorizes the City Manager and the Chief of Police to take any actions necessary for security at City Hall and other city buildings.

Quan’s proposed amendment is posted on the City Clerk’s website. The Brand Administration has also posted on this site a one-page review of other security rules for City Hall. These rules include:

1.) All persons entering the building are subject to search.

2.) If you leave City Hall and return, you must go through the screening process again. (My analysis: That means planning ahead if you’re at City Hall for something like a lengthy public hearing.)

3.) The security screening process requires, but is not limited to, passage through a metal detector device, a detailed examination of all hand-carried items sent through an x-ray machine, and a hand-wand and/or manual inspection.

4.) All persons entering the building can expect to empty their pockets and place all contents into a container for x-ray screening. Items such as overcoats, purses, briefcases, backpacks, and parcels will be placed on the conveyor belt for x-ray screening.

5.) All persons can expect to walk through a metal detector device.

6.) Peace officers will be allowed to possess employer-approved firearms and other weapons in a manner consistent with their employment duties.