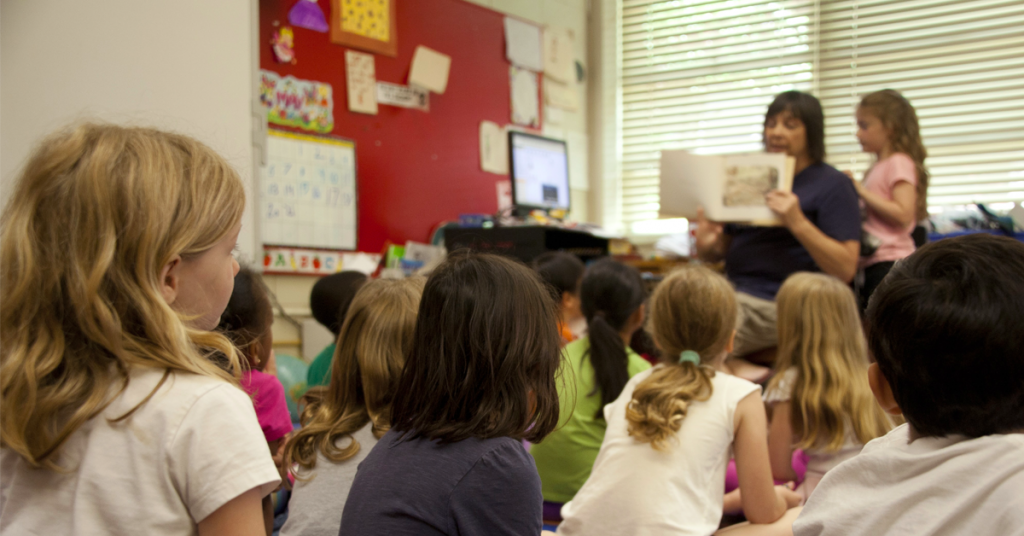 Even though all school districts in Fresno County have the green light to reopen campuses for in-person instruction, one school district is holding off until the new year.

The Central Unified School District Board of Trustees voted last week to delay the school re-openings until January.

After the vote, the district sent a message to parents citing concerns about the upcoming flu season as a factor in the decision to keep campuses closed for the rest of this semester.

The district is targeting a January 11 return for elementary schools, with middle and high school students returning sometime later in the spring.

The board will take a second look at the dates when it meets in December.

“When you start calculating the number of school days from November to Christmas break, you’re looking at 20 days of instruction,” Superintendent Andrew Alvarado told ABC30. “At the end of the day, we’re asking if it’s worth the risk or not, and we decided to err on the side of caution.”