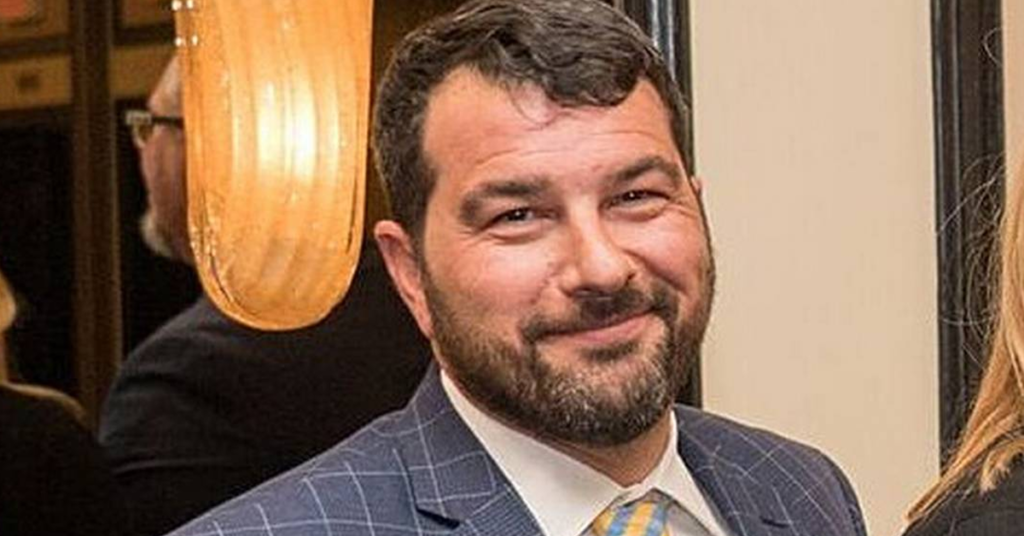 McSwain Union Elementary School District has a vacancy at Superintendent after Steve Rosa agreed to a hefty resignation payout from the school district.

Rosa, who led the district for two years, was being probed for claims of harassment first raised at a school board meeting during the summer.

An incendiary letter, penned by an ex-employee of the district, alleged that Rosa engaged in demeaning behavior toward administrative staff and made sexually-suggestive comments to staff.

The district released its severance agreement with Rosa, in which he did not admit to any wrongdoing.

For agreeing to resign his post, Rosa will collect his $125,000 salary for the 2019-2020 school year in a lump sum. Unlike contract buyouts for exiting executives, Rosa’s $125,000 will not be reduced by the amount he may make via future employment.

He also receives full health benefits until he finds other employment that provides such benefits.

McSwain’s school board plans to hire or promote an interim superintendent and launch a search for a full-time replacement, the Sun-Star reported.