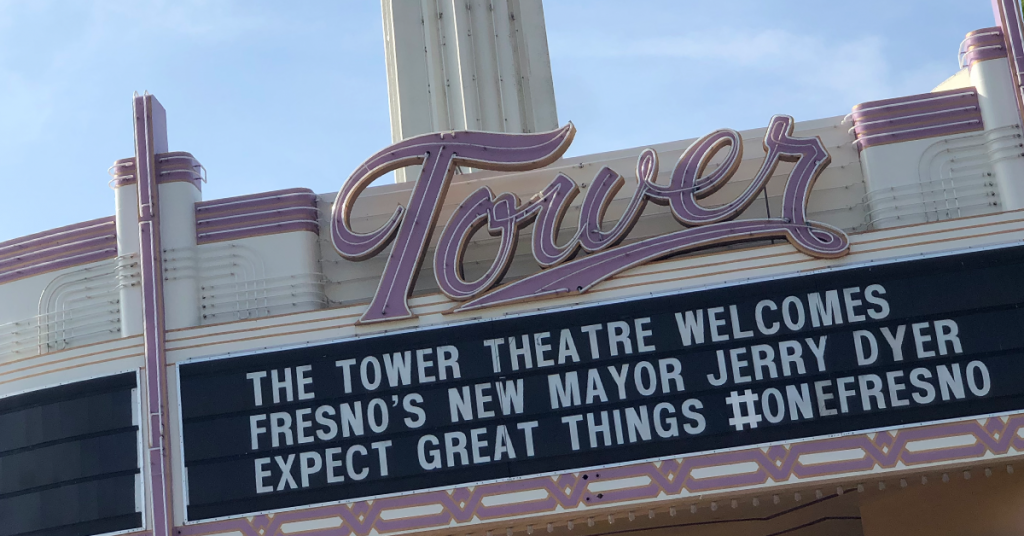 After getting struck down in court earlier in the month, Sequoia Brewing Company filed an appeal to take another stab at halting the sale of the Tower Theatre to Adventure Church.

At the center of Sequoia Brewing’s argument was its insistence that Tower Theatre owner Laurance Abbate did not provide a fair sale price to the brewery before agreeing to a deal with Adventure Church.

However, in the appeal, Sequoia Brewing argues that McGuire “erroneously interpreted” the lease agreement.

The brewery filed the appeal with the 5th Appellate District Court on Sunday.

Because the injunction was denied, escrow was set to close on Wednesday. But with the appeal, Adventure Church will be unable to close out the deal.

“From what I was told by my lawyer – if the appellate courts rule in their favor, we’re months out,” Adventure Church Pastor Anthony Flores told The Sun last week. “And if it goes to a trial, we’re a year out. This could get lengthy.”