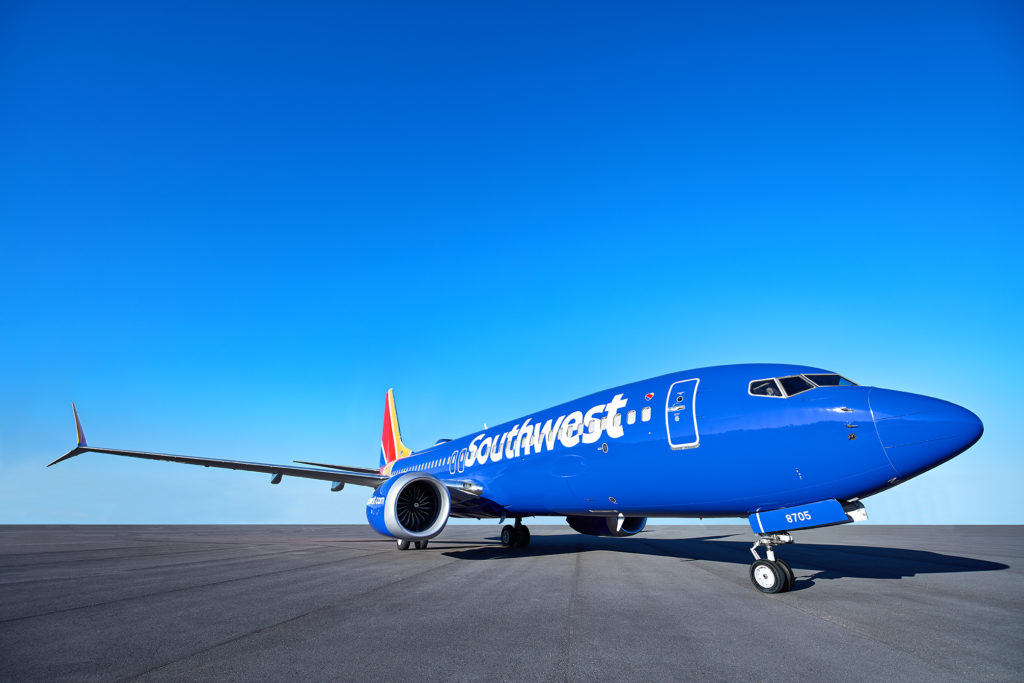 Ahead of its late-April launch, Southwest Airlines is offering deep discounts on fares out of Fresno-Yosemite International Airport.

The budget airline is offering flights from Fresno to Las Vegas and Denver starting at $39 and $69, respectively, each way, come April 25.

Southwest is knocking down the Las Vegas route to $29 for a one-way trip for flights between March 30 to June 30.

The discount is available until 9:59 p.m. on Friday.

Other California routes also have the $29 discount price:

In addition to Southwest’s entrance into Fresno, the airline is opening up shop in Santa Barbara on April 12.