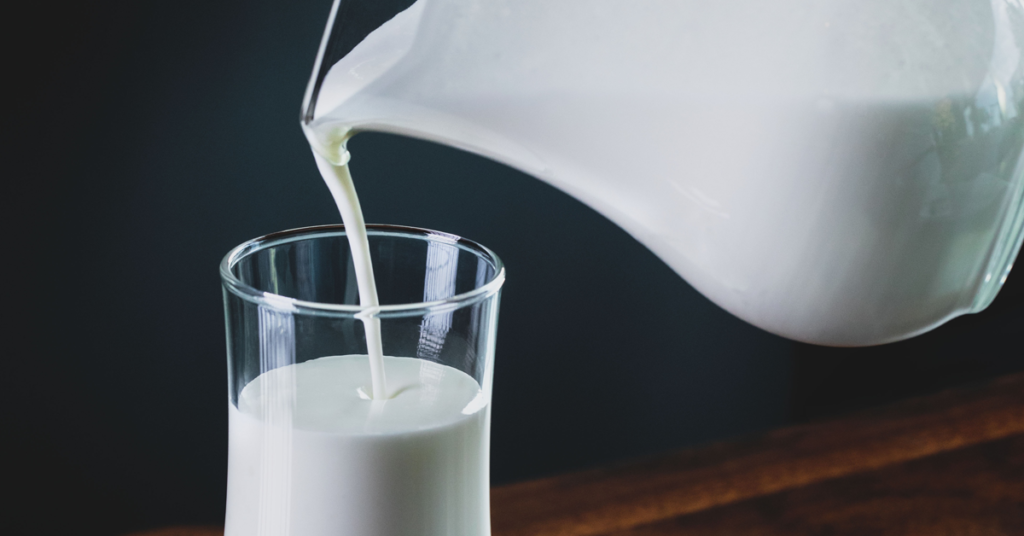 Dean Foods, America’s single largest milk processor, filed for bankruptcy on Tuesday as another casualty of declining milk demand in the United States.

The company operates a bevy of national dairy brands – including DairyPure and TrueMoo – along with regional brands Berkeley Farms and Alta Dena in California.

The company’s woes, driven by Americans seeking alternatives to white milk, have pushed sales down by seven percent in 2019, cutting profits by 14 percent.

Combined, those two metrics led an 80 percent decline in stock price for the processor.

A key driver in the decision to file for Chapter 11 bankruptcy proceedings was meeting pension obligations for the company’s workers. In a statement, the company said the move for bankruptcy would allow it to continue operations and address debt while allowing for the firm to explore a sale.

In a statement issued Tuesday, Dean Foods said it was engaged in “advanced discussions” with dairy co-operative Dairy Farmers of America for a sale of nearly all of its assets.

In the interim, while it pursues bankruptcy and negotiating a sale with Dairy Farmers of America, the company has secured $850 million in financing from its existing lenders, led by Rabobank.

Detailing the problems it faced recently, Dairy Farmers of America reported a $1.1 billion drop in sales in 2018 as consumers look to plant-based alternatives and dairy prices dropped by an average of $1.45 per gallon.

Dairies in the region have similarly been squeezed due to declining milk consumption by American consumers. With high debt and slackening profits, many dairies have gone into bankruptcy or shifted into other farming ventures.

Earlier this year, California’s oldest dairy – the Giacomazzi Dairy located in Hanford – shuttered dairy operations after 125 years in business and is pivoting its acreage to nuts.