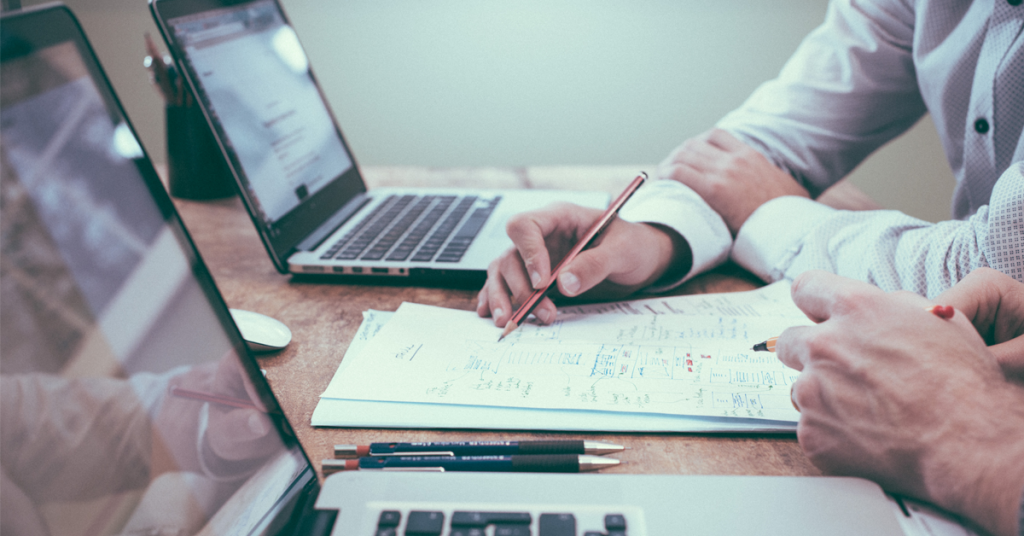 Editor’s Note: A previous version of this story noted that Hinds Hospice received received a Paycheck Protection Program loan. The organization qualified for, but did not accept, the loan funds.

The program, run by the Small Business Administration and created by the CARES Act, grants businesses loans of 2.5 times payroll, up to a maximum of $10 million. Businesses can have the loans forgiven if they meet certain criteria set by the SBA, such as using at least 60% of the loan on payroll expenses.

According to a SBA data of PPP loan recipients, no Fresno area nonprofits received the maximum loan amount. However, two organizations received loans of at least $2 million.

Behavioral health provider Kings View was granted a loan in the $2-5 million range.

Several other nonprofits received loans between $350,000-1 million, including the Marjaree Mason Center, the Boys and Girls Clubs of Fresno County, Fresno Christian Schools, the Fresno Rescue Mission, Girls Scouts of Central California South and the San Joaquin College of Law.

Nonprofits that received between $150,000-350,000 in loans include the Central Valley Community Foundation, the Poverello House and Valley Public Television.

Outside of the Roman Catholic Diocese of Fresno, many other local churches came away with a combined millions of dollars in PPP loans.

Notably, Peoples Church – one of the largest churches in the area – received a loan between $350,000-1 million. However, Peoples Church is not counted among the nonprofits but instead operates as a corporation.