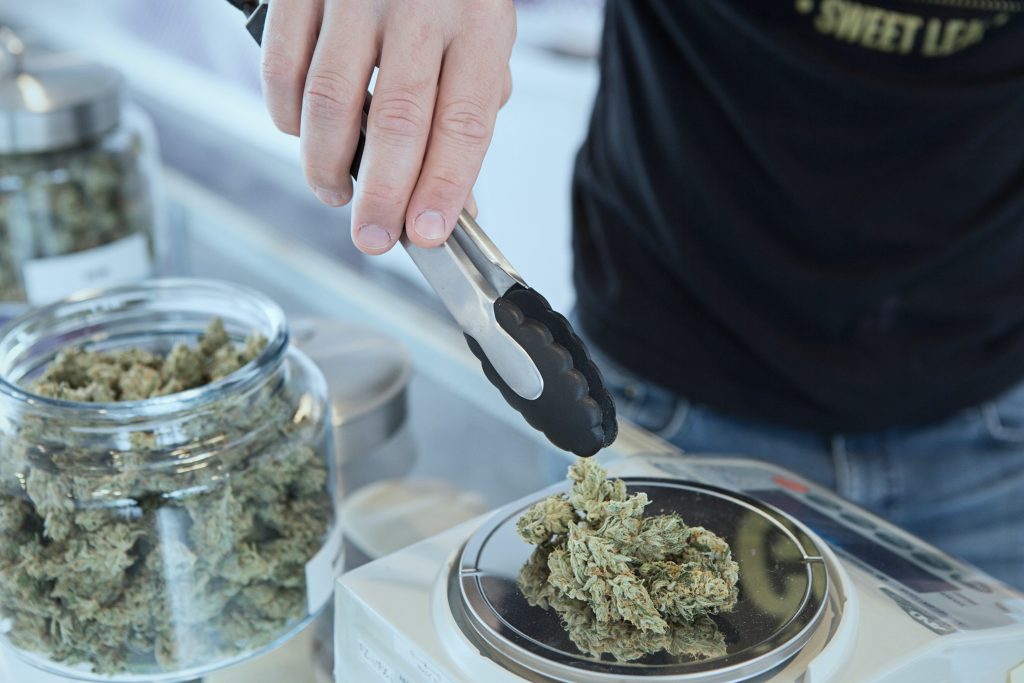 A Fresno County judge threw out a legal challenge to a controversial policy enacted in 2018 by marijuana regulators that allows cannabis products to be delivered anywhere in the state, regardless of local bans on the industry.

The agency set the statewide delivery policy more than two years ago, and 25 local governments – including the city of Clovis – decided to sue, arguing that the policy violated their right of home rule when it came to regulating marijuana businesses inside their borders.

“The regulation states what the BCC, for its purposes, permits,” McGuire wrote in her ruling.

“It commands or prohibits nothing of the cities, and therefore is not necessarily in conflict with (state law) … pursuant to which plaintiffs contend they retain authority to regulate and/or ban cannabis delivery within their jurisdictions.”

Despite dismissing the suit over ripeness of the legal claims, McGuire admitted that municipalities can enact bans on delivery. This admission was seen as a larger defeat for marijuana firms.

“It’s not a loss, but it’s not a win for delivery,” said Zach Pitts, CEO of Los Angeles-based Ganja Goddess and a board member of the California Cannabis Couriers Association told Marijuana Business Daily.

It opens the door for marijuana delivery firms to either pit legal battles against cities with delivery fights or suspend service to those cities.

Following the ruling, the City of Clovis reaffirmed its current ban on marijuana deliveries, sales, or grows.