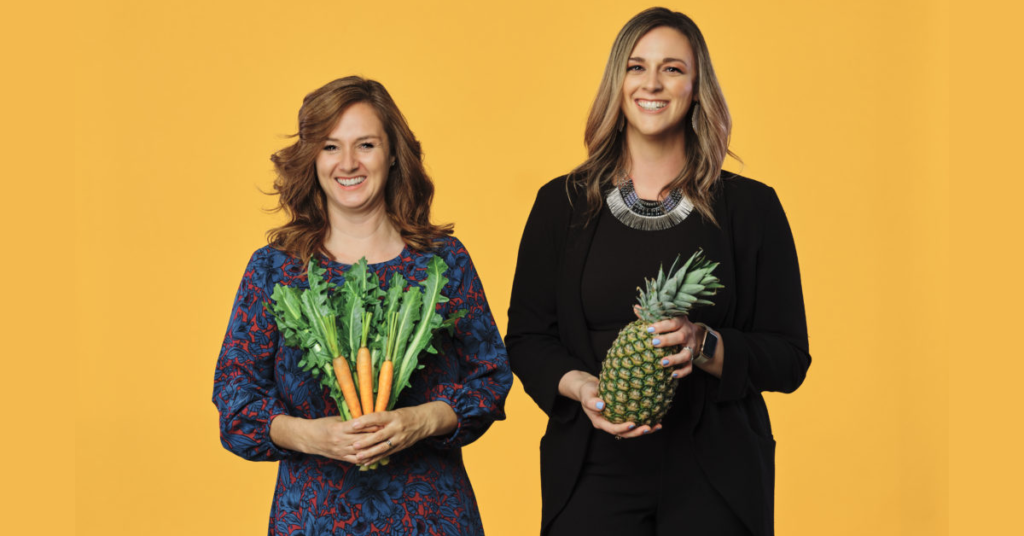 Natalie Caples and Kym Dildine were promoted to co-CEOs by the board of directors. Caples served as the COO and Dildine was the CAO.

“CCFB and our community are incredibly fortunate to have our co-CEOs at the helm,” said board chair Dr. Julie Olson-Buchanan in a press release. “Their expertise, skills, experience and passion make them uniquely qualified to lead our food bank to the next level.”

Caples joined the Food Bank in 2008 and worked as Nutrition Education Coordinator, Programs Supervisor, Programs Manager and Director of Programs before becoming COO in 2016.

“I am overjoyed to be given the opportunity to lead an organization that provides such a basic human need to our neighbors and broader community,” Caples said. “Having seen the impact of our services firsthand, I know how important our work is, and there is nowhere else I’d rather commit my time, energy and passion.”

Dildine joined the Food Bank in 2012 and served as the Director of Development until 2016, when she took over the CAO position.

“I am honored and excited to lead this amazing organization in this new capacity as co-CEO,” Dildine said. “Our dynamic leadership styles and working relationship will help make an even larger impact in the fight against hunger here in Central California.”