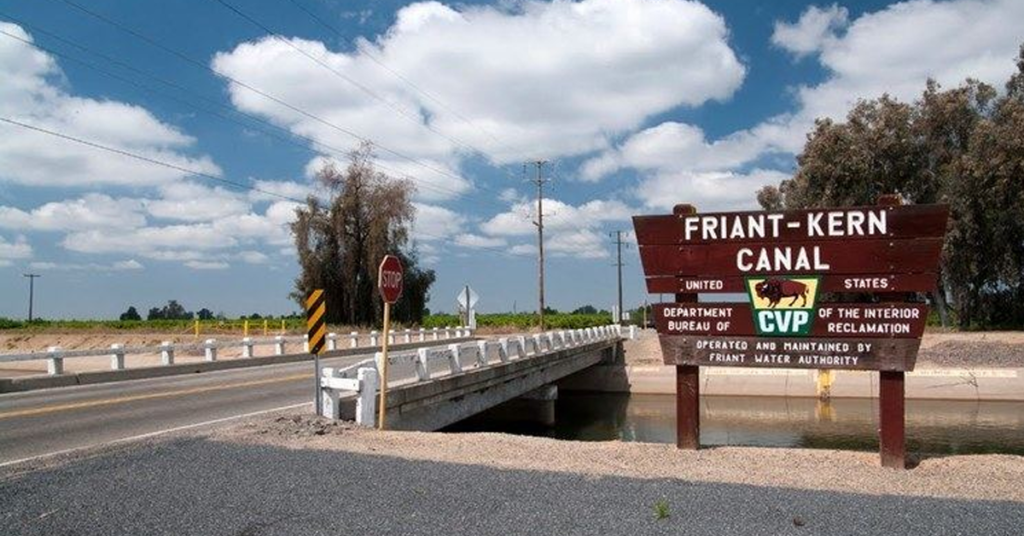 A bill that would have provided funding for the Friant-Kern Canal was abandoned by the California State Legislature on Sunday.

It’s route to abandonment is a short, but confusing one centering on California’s wildfires

The bill, Assembly Bill 1659, would have extended an existing fee on electricity bills to create the Wildfire Prevention and Community Resilience Fund. It was crafted – via the gut and amend process – mid-last week.

Initially, the fund would have provided $500 million for an immediate response to the wildfires currently ravaging the state.

After the initial response, the fund would have added another $2.5 billion over 10 years to cover climate-related issues and fire mitigation.

That 10-year run would have been covered by extending a state-mandated 96 cents-per-month fee on electricity bills enacted during the 2003 energy crisis.

The Friant-Kern Canal was set to be a main beneficiary of that fund as the only water project specifically named in the bill.

The canal would have received $50 million to cover costs to restore the capacity of the canal, requiring 50 percent of the costs shared by the Friant Water Authority, along with another $50 million aimed at restoration goals laid out in a 2006 settlement agreement.

Instead, the legislature decided to go in another direction after facing significant pushback from business groups and utilities.

Such businesses groups include the California Chamber of Commerce, the California Farm Bureau Federation and the Western States Petroleum Association.

The legislature’s new plan – backed by Senate Democrats – is to take proceeds from the state’s cap-and-trade program, California’s general fund revenues and a 2018 bond measure.

This is the second time in the last couple of weeks that the Friant-Kern Canal lost an opportunity to pick up funding from the state.

Currently, the canal is dealing with a sag across a 33-mile stretch from Pixley to Lake Woollomes in Kern County which is preventing water from flowing at full speed.

Earlier in August, the Assembly killed a bill led by Sen. Melissa Hurtado (D–Sanger) that would have provided $400 million to the Friant-Kern Canal to fix the issue by passing it as a study bill, meaning the money had been removed.