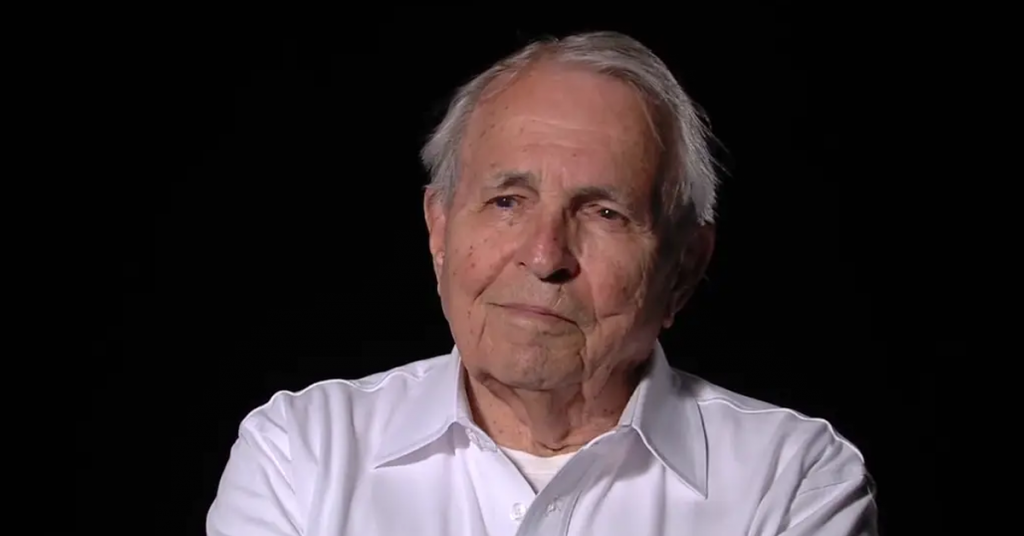 Longtime west side Valley farmer John Leroy (Jack) Woolf Jr. passed away on July 28 at the age of 102.

Woolf was born on Sep. 6, 1917, along with his identical twin Leyton to John Leroy Woolf and Anna Louise Stuart at the Pima Maricopa Indian Medical Clinic in Scottsdale, Arizona.

As a child, Woolf worked on the family farm through the depression and graduated from Peoria High School in 1935.

In the spring of 1941, Woolf registered for the draft and joined the army and became a captain.

He was a member of the 204th Anti-Aircraft Battalion and landed on Omaha Beach on D-Day.

During his military service, Woolf received 7 battle stars for the Battles of England, Normandy, Northern France, Holland, the Bulge, the Rhine and Central Germany.

Woolf was discharged as a Major in December 1945.

After he returned home from the war, he returned to his position with Anderson Clayton Company, and in 1947 he was sent to Mendota to partner with Giffen, Inc., a successful west side farming operation.

Woolf married Bernice McKiney in 1949 just a few months after they met.

In 1974, Woolf bought some land from Giffen, Inc. and started Woolf Farming Company, which he and Bernice would grow into one of the most successful farming businesses in the Valley.

Over his lifetime, Woolf was involved with The National Cotton Council, Huron Ginning, Kingsburg Cotton Oil, The University of Santa Clara Board of Regents, the Fresno Historical Society, Valley Public Television and The California Tomato Growers, among other organizations.