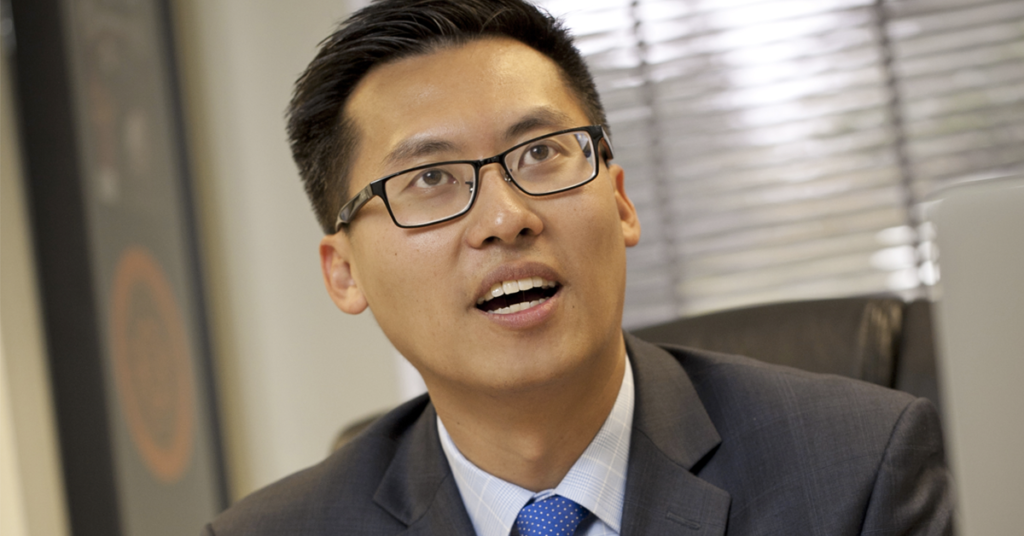 As California wades deeper into a legal battle over the rules that will determine how much water is pumped south from the Sacramento-San Joaquin Delta, Asm. Vince Fong (R–Bakersfield) is seeking some answers.

His first question: is a global pandemic – responsible for a $53.4 billion budget deficit – the best time to launch a pricey Federal lawsuit?

During a Thursday budget hearing in Sacramento, Fong, launched into a line of questioning over the State of California’s ongoing litigation against the Trump administration centered on the environmental rules governing the state’s two major water projects – the Federally-managed Central Valley Project and the State Water Project.

The Newsom administration initiated its suit against the U.S. Departments of Interior and Commerce in February, a mere two days after the Trump administration formally codified new environmental rules – known as biological opinions or BiOps – that sought to create greater flexibility to pump water from the Sacramento-San Joaquin Delta to the San Joaquin Valley and Southern California via the Central Valley Project.

One week later, Fong began his inquiry into the suit – asking whether the State was duplicating its costs, since the suit is being litigated by the Attorney General Xavier Becerra and his deputies at the California Department of Justice.

Teresa Calvert, an assistant program budget manager with the Department of Finance, clarified that the request for $1.03 million was meant to cover the direct costs of the Department of Justice on behalf of the two environmental agencies.

“Is the million dollars for the litigation in its entirety?” Fong asked.

Calvert demurred as to whether there would be additional litigation costs, but said that the $1.03 million covered the two agencies’ share of the current anticipated costs.

Fong pivoted to note his disapproval of the approach undertaken by the Newsom administration on the differences of opinion governing the state’s water.

“I believe that this whole litigation on the BiOps is unnecessary,” Fong said. “The State and the Federal government should be working together to develop some kind of structure that allows the Federal BiOps to be included and operational.”

“It seems to me that this is a wasteful cost if we can have the State and the Federal Government work together to finalize the biological opinions,” he added.

Fong then asked Calvert if there was any deliberation or discussion of having the State of California withdraw its lawsuit.

Calvert said there was no plan to withdraw the suit.

“The litigation involves multiple state and Federal agencies,” Calvert said. “And so it is expected to be pretty technical and involved.”

Fong expressed his displeasure that representatives from neither Cal EPA nor the Department of Natural Resources were on-hand to testify during Thursday’s budget discussion.

Fong ardently backed the collaborative approach Newsom took with the water issue in the early days of his administration that have largely been dashed since the initiation of the Federal suit.

“The voluntary agreements, a better, collaborative process, and approving the Federal biological opinions as well as a clean incidental take permit would have provided a more lasting, comprehensive solution to the water challenges in California,” Fong said.

Nevertheless, he had one question that will likely return in future discussions.

“Can you explain why the state chose to abandon the collaborative approach trying to get to voluntary agreements, trying to find a way to develop a collaborative biological opinion and instead going with litigation?”