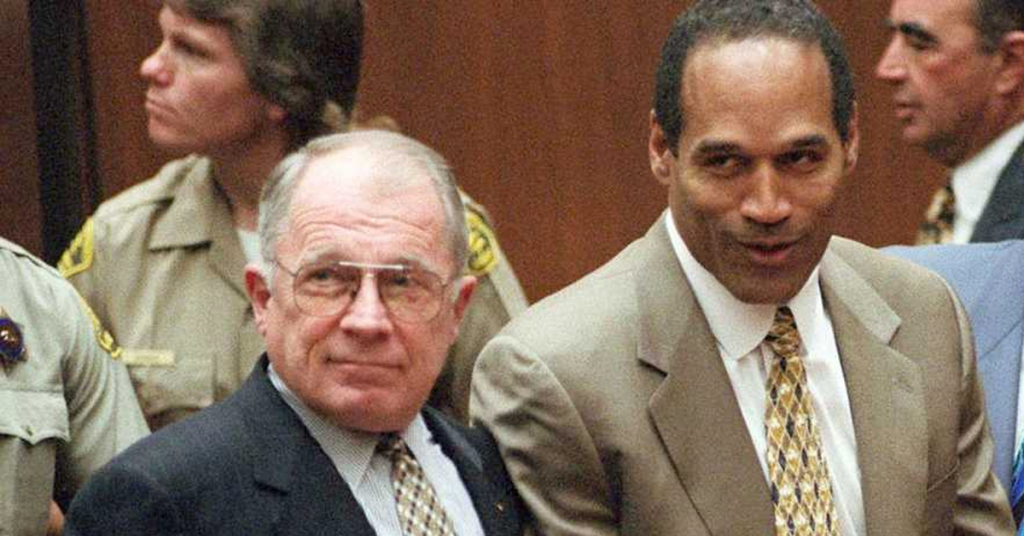 F. Lee Bailey, the celebrity attorney who defended O.J. Simpson, Patricia Hearst and the alleged Boston Strangler, but whose legal career halted when he was disbarred in two states, has died, a former colleague said Thursday. He was 87.

The death was confirmed Thursday by Peter Horstmann, who worked with Bailey as an associate in the same law office for seven years.

In a legal career that lasted more than four decades, Bailey was seen as arrogant, egocentric and contemptuous of authority. But he was also acknowledged as bold, brilliant, meticulous and tireless in the defense of his clients.

“The legal profession is a business with a tremendous collection of egos,” Bailey said an in interview with U.S. News and World Report in September 1981. “Few people who are not strong egotistically gravitate to it.”

Bailey, an avid pilot, best-selling author and television show host, was a member of the legal “dream team” that defended Simpson, the former star NFL running back and actor acquitted on charges that he killed his wife, Nicole Brown Simpson, and her friend, Ron Goldman, in 1995.

Bailey was the most valuable member of the team, Simpson said in a 1996 story in The Boston Globe Magazine.