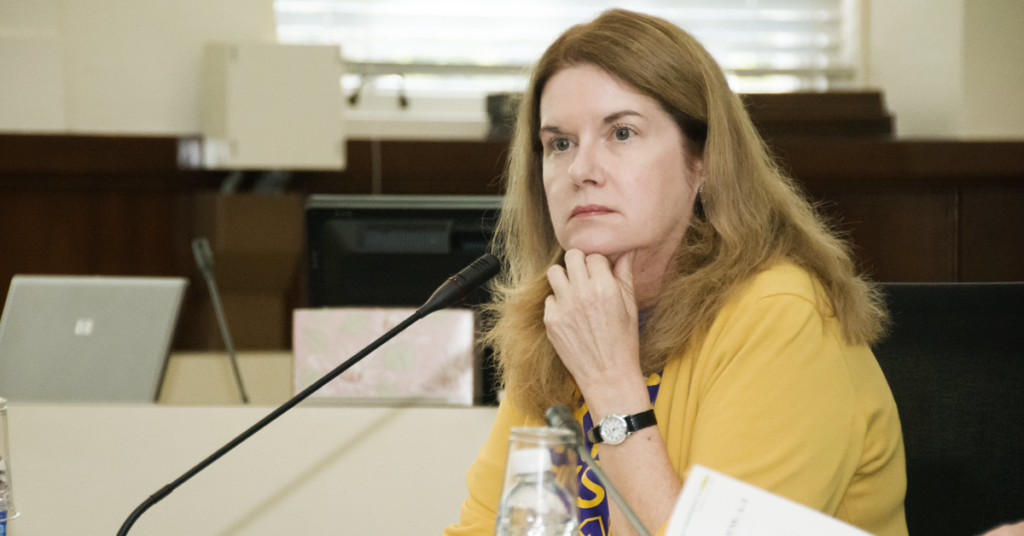 Mills has served Area 5, which includes Fresno High School, since she was first elected in 2004.

The Fresno Teachers Association is the principal union representing teachers in Fresno Unified.

Once upon a time, the union and Mills weren’t exactly on the same page.

In 2012, the union backed her opponent Andrew Doris in an effort to oust multiple board members. However, the endorsement didn’t seem to sway any voters since Mills won in a 37-point landslide.

“I’m very proud to have FTA’s endorsement,” Mills said on Monday. “I feel that I have always supported our classroom teachers, and even at the time that FTA did not endorse me, I had teachers in my region out working for me and supporting me.”

The move by Fresno’s teachers union is usual given that the election is in November.

However, it may owe to Mills’ stature on the board. She is currently the longest-serving veteran on the Fresno Unified School Board, having been elected in 2004.