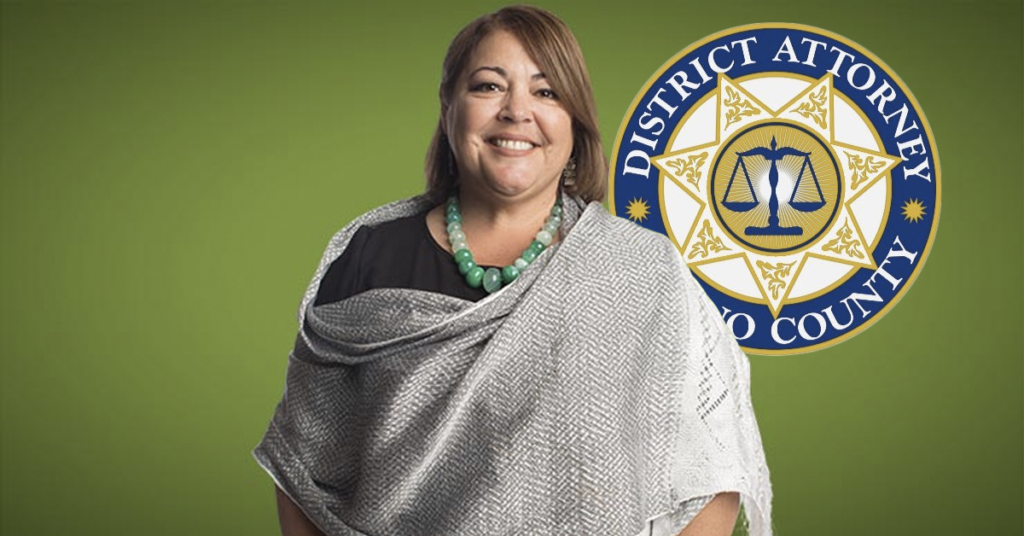 Veva Islas, the Fresno Unified trustee representing the McLane High School region in central Fresno, took to Twitter late Thursday to complain about a meeting she was scheduled to have Friday.

The meeting was with the Fresno County District Attorney’s Office to discuss her residency.

I’ll be having coffee w/ staff from the Fresno Co DAs office at my home- in Fresno – where I live. Apparently being filmed grabbing students doesn’t merit an investigation but an baseless anonymous tip about my residence does? Isn’t that curious?@BriannaCalix @aleksappleton

Prior to running for office in 2018, Islas and her husband Keith Hooker were residing in Tulare.

Islas’ prior residency in Tulare County was a major issue when she ran in the 2018 primary for Fresno City Council against Nelson Esparza and Brian Whelan.

Whelan ran a mailer displaying her California driver’s license featuring the portion of her home address in Tulare:

Fresno Unified and the McLane area are no stranger to residency issues with its Trustees.

In 2012, Fresno Unified board president Tony Vang resigned from the Board after it was revealed he absconded from his central Fresno area to Clovis.

He was additionally investigated by the California Secretary of State’s Election Fraud division.

Friday morning, Islas tweeted out an “all clear” following her sit down with the DA’s office:

All clear. I in fact live in my home, in the McLane region, in Fresno, in Fresno County, in California, in the USA, in North America on planet earth. https://t.co/IJqMzprysE