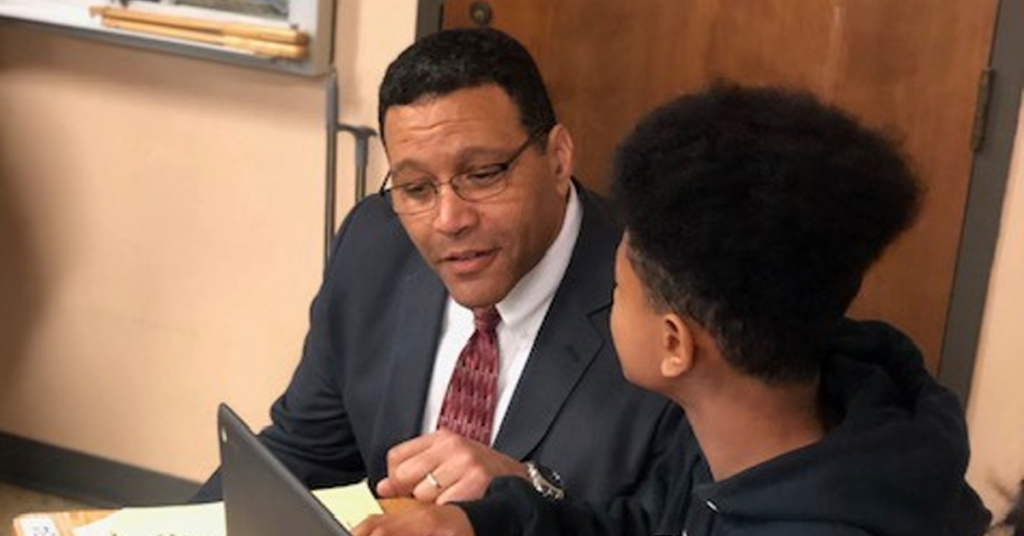 The details behind Merced City School District Superintendent Dr. Al Rogers’ leave of absence are being revealed more than two weeks after he was temporarily removed from his leadership role.

The Merced City School District Board of Education unanimously voted on March 5 to place Rogers on a leave of absence following a series of complaints that had been made against him.

The allegations against Rogers include demeaning comments, unwanted touching, and unwanted sexual advances.

When the board placed Rogers on leave, the district announced that an independent investigation into the complaints is underway.

“We expect the investigation to be fair, thorough, and as prompt as possible. The Board will be following all legally required protocols as it moves through this process.”

Deputy Superintendent Dough Collins has been tasked with filling in for Rogers in his absence.