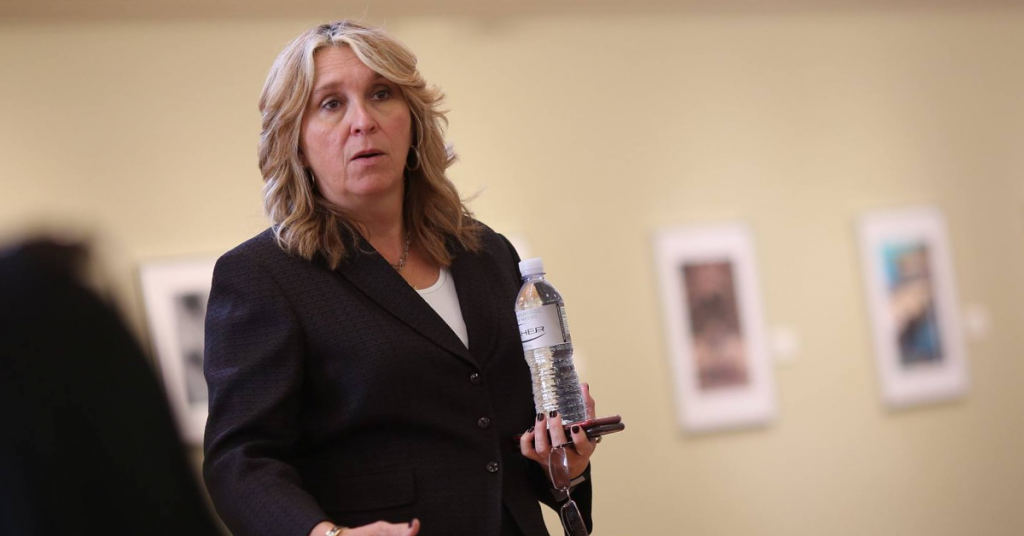 Fresno City College President Carole Goldsmith is moving up in the world of higher education.

Goldsmith was named the chancellor of the State Center Community College District on Monday following a vote by the district’s board of trustees.

The board will vote on Dec. 14 to make the appointment official, and Goldsmith will start her new job at the beginning of the new year.

Former chancellor Paul Parnell retired in July, which came several months after he announced his intent to leave the district last year.

Goldsmith moves into the chancellor position after five years at Fresno City College, which was preceded by 13 years at Coalinga-based West Hills College where she served in various capacities, including as president.

The board selected Goldsmith over two other candidates who were vying for the job: Beatriz Espinoza of Laredo Community College in Texas and Omid Pourzanjani, who was the former superintendent and president of the San Joaquin Delta Community College District.