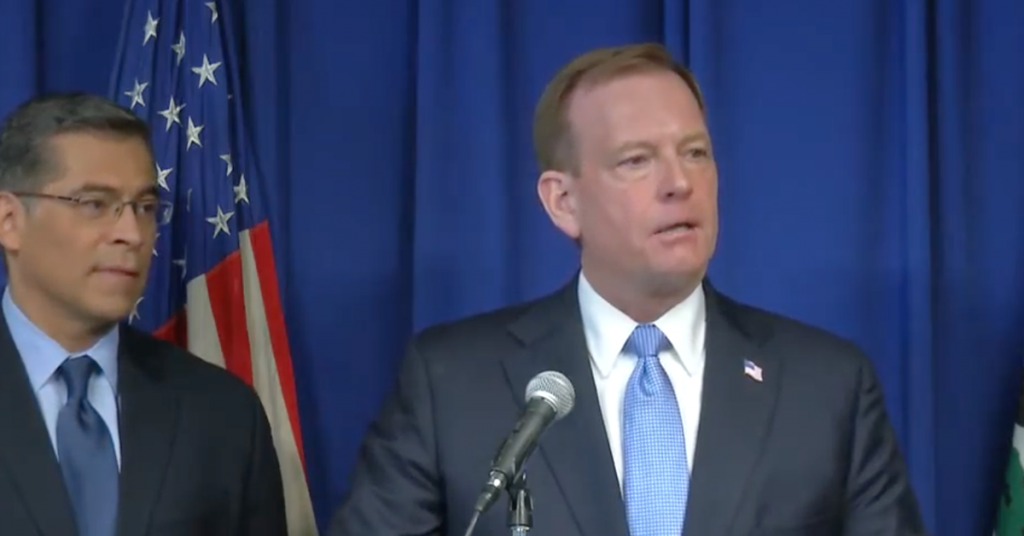 Six months after the California Labor and Workforce Development Agency first announced that up to $31 billion had been stolen by unemployment fraudsters in 2020, state officials announced Tuesday that a former federal prosecutor had been selected so serve as a special counsel in the fraud investigation.

McGregor Scott, who twice served as the U.S. Attorney for the Eastern District of California and was previously the District Attorney of Shasta County, will, in addition to the fraud cases, look into specific claims made by criminals outside the U.S. and from prison inmates in California.

Scott was largely chosen due to his long career in California, his history of prosecuting fraudsters, and his prior experience in the case.

In November 2020, Scott was the initial leader of a task force that initially looked into the Employment Development Department unemployment fraud cases, then only estimated at $2 billion.

“State unemployment systems last year were under attack by sophisticated international and domestic organized fraud schemes,” said Scott in a statement on Tuesday. “We look forward to working with EDD, Cal OES, and local, state, and federal prosecutors to identify, investigate and prosecute those who stole benefits that rightly belonged in the pockets of Californians in need.”

With the EDD fraud now up to just over $11 billion in confirmed cases, and possibly being as high as $31 billion in cases, Californians and lawmakers have been demanding action to be taken for months.

With Scott now on board, many Californians, including many critics of the stagnating investigation, said that Scott was a step in the right direction.

“There has been a huge blame factor going on over this for a long time,” attorney Ashley Ford, who has previously gone after unemployment fraud cases in two other states, told the California Globe on Tuesday. “The EDD is easy to blame, but they, like every unemployment agency around the world, had not been prepared for so many going on unemployment at once. It was bedlam there for weeks and months, and they were getting in as many people as possible because so many needed help. Some blame, yes, because they had not updated claims for a long time amongst other things, but you can’t solely pin it on them. Lawmakers either, or state officials. They all pushed for the EDD to hurry up, but they also allowed the claims to go by without as many background checks. They did that, and so many fraudulent cases went through.”