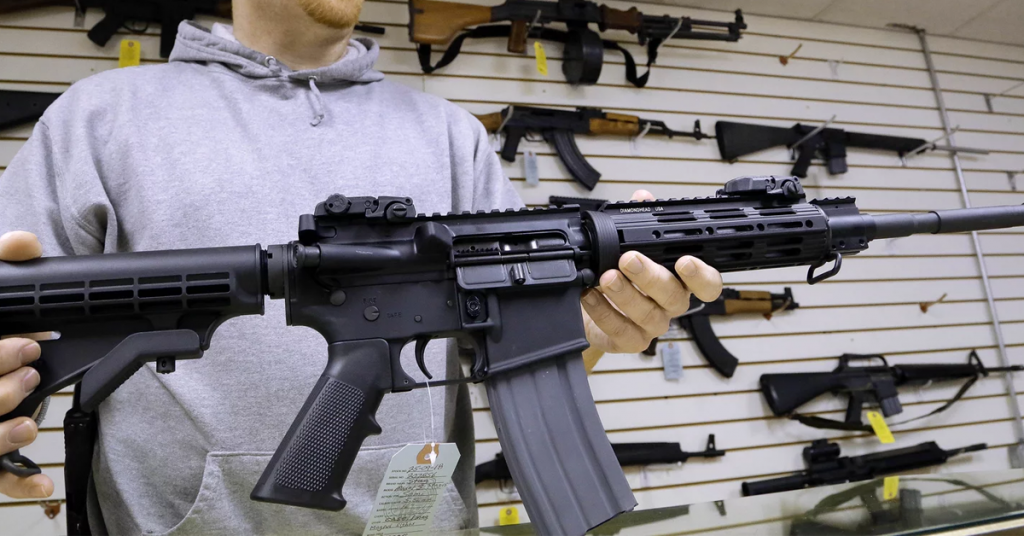 Less than a week after a Federal judge overturned California’s ban on assault weapons, state Attorney General Rob Bonta filed an appeal on the ruling, arguing that the law is needed “to protect the safety of Californians.”

The appeal seeks to reverse the Friday decision by U.S. District Judge Roger Benitez, who said the state’s three-decades-old ban on assault weapons is an unconstitutional infringement on the rights of California gun owners that “has had no effect” on curtailing mass shootings.

“California’s assault weapons ban has saved lives, and we refuse to let these weapons of war back onto our streets,” said Newsom, who was elected on a platform that included expanding gun control laws. “This is a fight California will never back down from, period.”