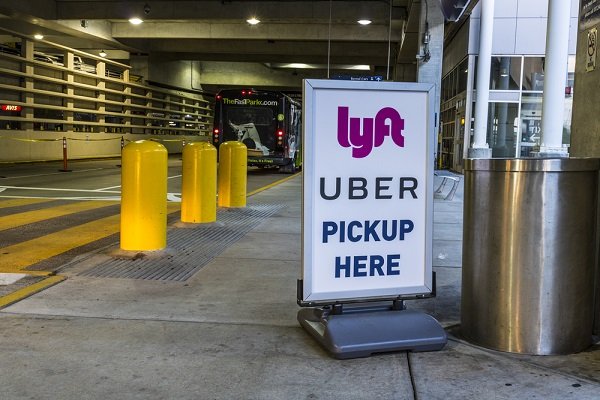 In 2020, California was the epicenter of the most important debate in labor policy of our generation.

The fundamental question at hand was: how do we provide independent, nontraditional workers who need protections with the same critical benefits – like healthcare, paid time off, and retirement savings – that full-time workers get?

As lawmakers in Congress and statehouses across the country determine how to answer this question, they should learn from California about what to do – and more importantly, what not to do.

The need to answer this question is only going to grow over time. Right now, 57 million people across the country choose independent work, many of whom are people of color. For instance, a study by Unidos found that roughly 40% of Latino adults have worked independently at some point.

In California, which is roughly 40% Latino, the issue of workers’ rights for independent workers has long been front and center. In 2019, Governor Newsom signed Assembly Bill 5 into law, which reclassified millions of independent workers as full-time workers. This idea seems to be picking up steam across the country.

The problem with the AB5 approach is that it’s a bit like trying to fit a round peg through a square hole, because independent work is fundamentally different from full-time work. Many independent workers need the flexibility to create their own schedule and work on their own time. In fact, that same Unidos study found that over half of the gig workers surveyed cited flexibility as their main reason for working independently.

That flexibility can impact people’s lives in many different ways. A student might drive for a rideshare company in between classes to make an extra buck. A single parent might deliver groceries to afford Christmas gifts for her kids.

By eliminating that flexibility, AB5-style bills make it virtually impossible for many workers to work at all.

Just look at what happened here in California. After AB5 took effect, progressive-leaning Vox Media had to lay off hundreds of their freelance journalists just to comply with the law. Rideshare company Uber warned that over 158,000 of its drivers could lose their job, since many of them only work part-time and could not make a full-time schedule work within their personal situations.

Thankfully, California voters overwhelmingly passed Proposition 22 on Election Day to protect app-based workers’ flexibility, but the question still remains: how do we provide independent workers with the certainty of having access to benefits?

In this scenario, a worker would be able to sign up for a benefits package and the companies they contract with would be required to pay into it, ensuring that the plan is affordable for the workers. Because independent work is often transient, under this system the worker would keep the plan with them even if they changed tasks or gigs.

Back in 2018, a bill was introduced in California that would’ve given internet-based workers access to portable benefits. Other states, from Washington to New York, have considered similar measures.

California has proven that maintaining flexible work schedules for independent workers is not only popular, but the right thing to do. This year, lawmakers at all levels of government should build on California’s momentum and promote a nationwide portable benefits system, so that millions of workers can finally get the protections and certainty they deserve.

Mike Karbassi
Mike Karbassi is a member of the Fresno City Council and a small business owner.