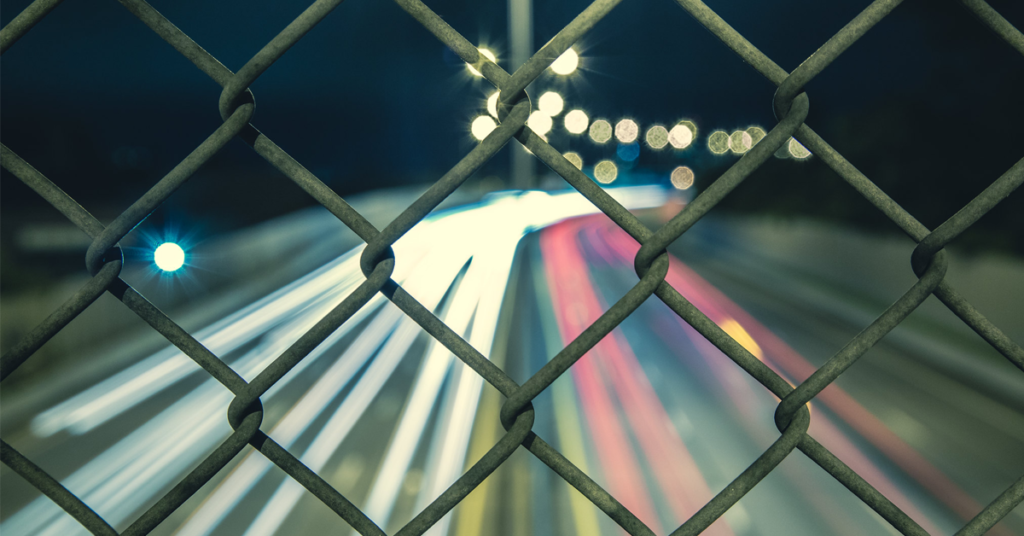 As Valley counties stretch into their fifth week under shelter-in-place orders, one particular elephant in the room has emerged: fewer and fewer people are regularly sheltering-in-place.

And, with so many Californians forced out of work by a global pandemic, every day – arguably – is a form of Saturday.

Yet, it’s important to recognize that the panic that kept people indoors in the middle of March has decidedly worn off.

You can point to warmer weather or overhyped expectations of doom-and-gloom that failed to materialize, but people are beginning to break out of their homes and hop in the car.

And while they’re not marching up-and-down protesting to demand a haircut, they’re doing something arguably more important.

They’re voting with their tire tread.

Underneath it all: a heated conflict over whether we live in a republic or a pure democracy.

During this pandemic, the republican view – a deference to elected leaders who operate on detailed, if not confidential information – has faded.

Blame for that could easily be placed on a combination of readily-available public health data spelling an underwhelming reality compared to the doom-and-gloom predictions from local and state politicos and a correlated receding sense of risk-and-loss.

And despite a narrow list of essential businesses, it’s hard not to be amazed by the mazes of assembled shoppers outside of Home Depot and Costco in the middle of a weekday.

It’s why local shelter-in-place orders – in their current form – likely can’t survive beyond early May.

In the city of Fresno, elected officials have extended its shelter-in-place order through May 6.

For some of the city’s largest home-grown restaurateurs, whose partial closures forced the largest layoffs in the region and threaten their businesses, there’s little appetite for an additional extension to the shelter-in-place order.

Their message: we’re opening up for socially-distant, in-person dining on May 7.

While official positioning at the City places that as a marginal likelihood, movement toward preliminary reopening of the Valley’s largest metropolitan economy is encouraging.

Public health crisis or not, elected leaders know how to count votes and sales tax dollars.

After a lengthy stint of sheltering-in-place, we’re beginning to see those two considerations serving as a larger share of the calculus in the public square.