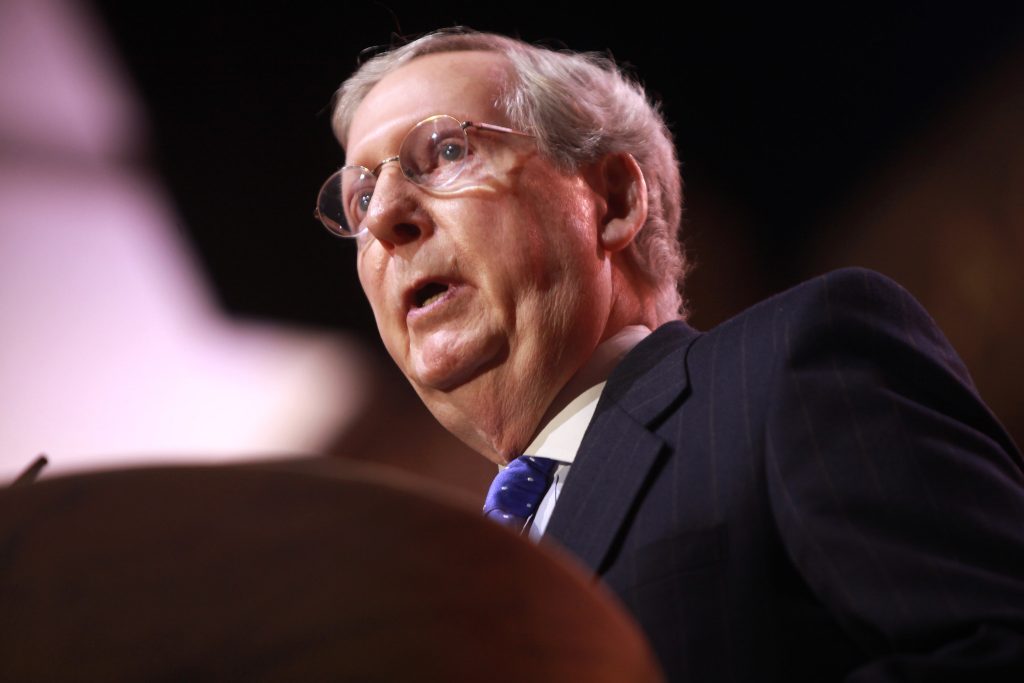 Senate Majority Leader Mitch McConnell (R–Ky.) is explicitly pointing his finger at President Donald Trump for helping to spur the attack on the Capitol by the outgoing president’s supporters.

The Kentucky Republican said Tuesday on the Senate floor, “The mob was fed lies. They were provoked by the president and other powerful people.”

McConnell spoke six days after the Democratic-led House impeached Trump on charges of inciting the Jan. 6 attack. A Senate trial on whether to convict Trump and perhaps bar him from ever again holding federal office is expected to begin in coming days.

After years of supporting Trump with little criticism of him, the influential McConnell has said he’s not decided whether he would vote to convict him. His decision may prove critical because in a Senate that will be divided 50-50 between the two parties, it would take 17 Republicans to join all Democrats for the two-thirds margin needed for conviction.