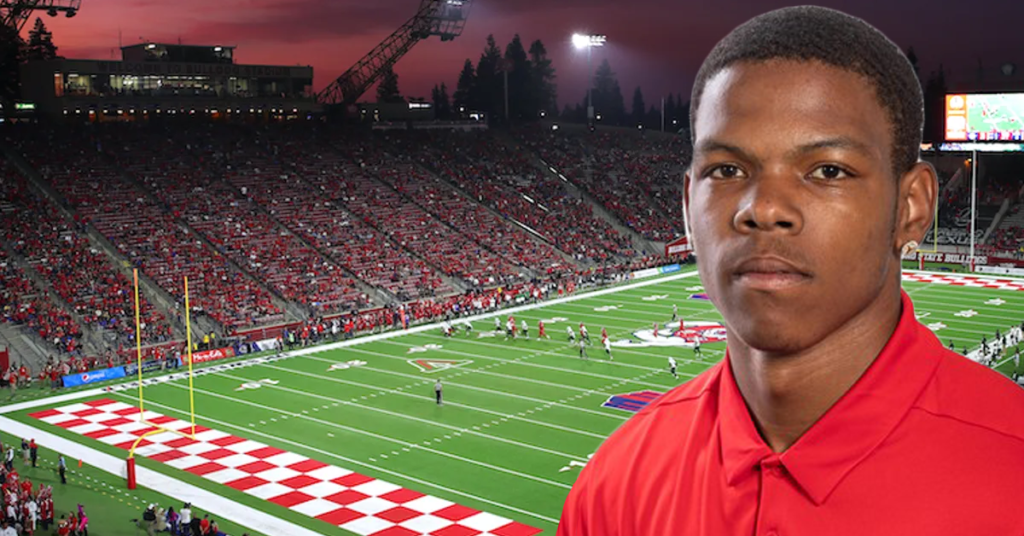 As the Fresno State football team is currently sheltering-in-place like the rest of the country, the Bulldogs are still game-planning and figuring out which spots the players are best suited for.

Free came into the program as a cornerback but started 10 games at safety last season.

Defensive back LJ Early suffered an injury in fall camp last season that kept him out for the year, so the coaching staff moved Free inside to safety.

Now Early is healthy and part of the mix at safety, which lets Free return to corner.

“It’s good to have Wylan go back to his natural position, and we’ve been developing the young ones for the full year,” said Williams in a teleconference Wednesday.

The young players Williams is talking about are Deshawn Ruffin and Randy Jordan, who are both entering their second year in the program.

The reason why Ruffin and Jordan were thrust into playing time so early in their careers was because starting corner Chris Gaston suffered an injury in Week 2 against Minnesota that kept him out for much of the year.

Gaston himself was new to starting, even though he played in every game the year before.

Jordan made it through the season without an injury, but Ruffin wasn’t so lucky getting knocked out in the third game.

“They’re good players. It’s unfortunate that they got hurt,” Williams said. “Chris gets hurt. It’s his first time starting. He starts two games. Then Deshawn, comes in and he’s excited about playing. Plays well [against] Sac State, tears his ACL… He’s going to be a good player.

“Then Randy Jordan – I had no intentions on playing him this last year because he was going to redshirt and continue to grow and learn the system. But next thing you know, he’s forced into action. He took his lumps early, but toward the end of the year he was getting better, and he’s gotten a lot better. I’m excited to see those three guys grow.”

Now all three will be back vying for the starting spots. Although Williams didn’t say who he expects to be the starters, given their experience, Free and Gaston figure to be the guys to beat.

One player who’s not in the mix is Chris Coleman, the wide receiver turned corner. Coleman, a junior, switched to defense amid all the injuries and started five games at corner. However, Williams said that Coleman prefers to play receiver, so he’s back on offense heading into the 2020 season.