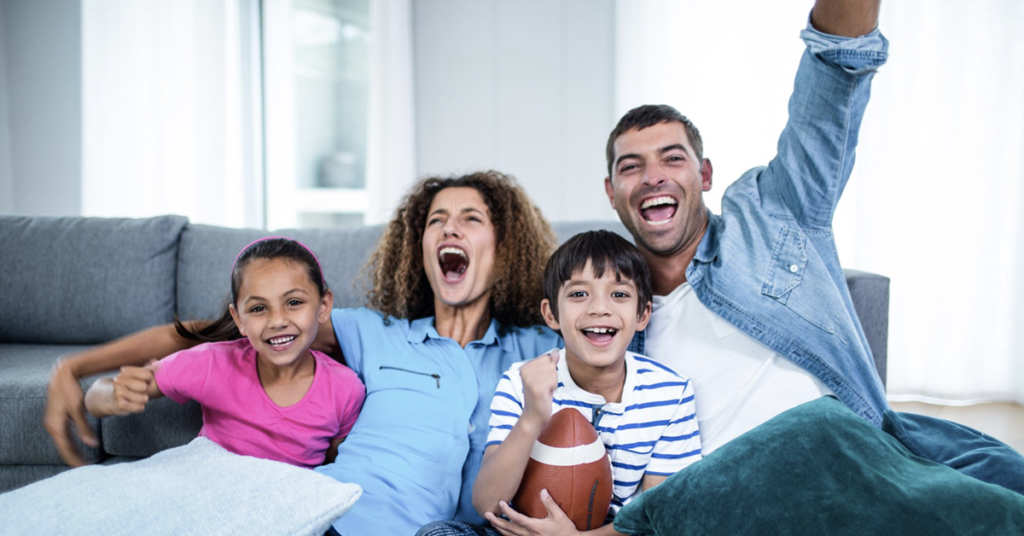 For too many, the Monday morning after the Super Bowl is one where productive employees schlep into work for a fairly unproductive day of work.

The same could doubly be said for students heading to school.

Delano Union School District announced it would be giving teachers and students the day off on Monday, Feb. 3, one day after the San Francisco 49ers and Kansas City Chiefs battle in Miami for Super Bowl LIV.

“This is just something that made sense to us,” Delano Union spokesman James Hay told KBAK.

While attendance isn’t usually a factor, Hay cited the downgraded productivity as a reason the district made the move.

It’s also not the first time Delano Union gave students Super Bowl Monday off. In the 2017-2018 school year, the district gave the day off for students.

Thanks to a slightly longer school year, which began in the first full week of August and concludes in mid-June, the school district had instruction days to give for the makeshift holiday.